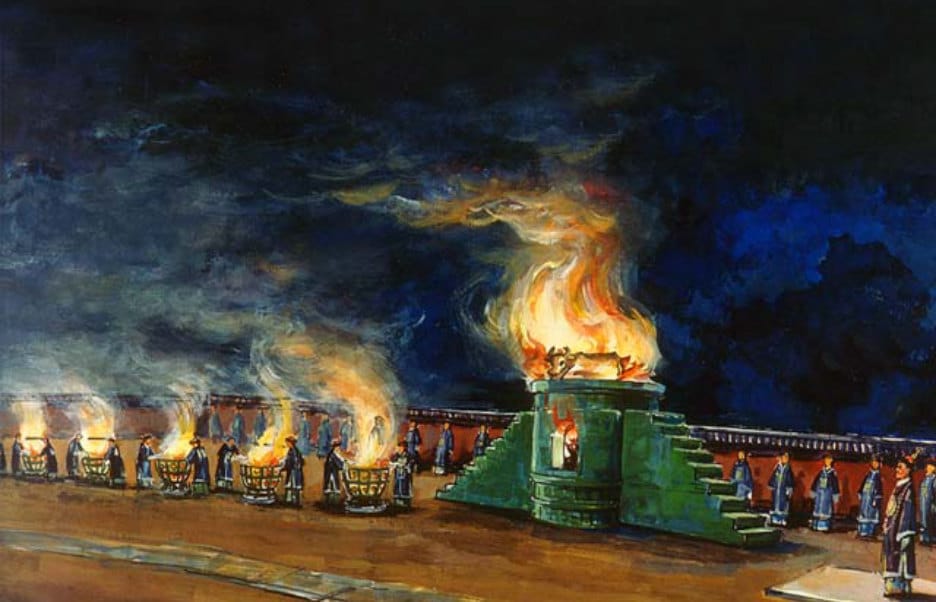 The Incense from Xi Guo

Plague, happened many times in history, is one of the major threats to human beings. Such as the most well-known Plague of Justinian, which was a pandemic that afflicted the Byzantine Empire (541 A.D.). It is believed to have killed at least 25 million people. 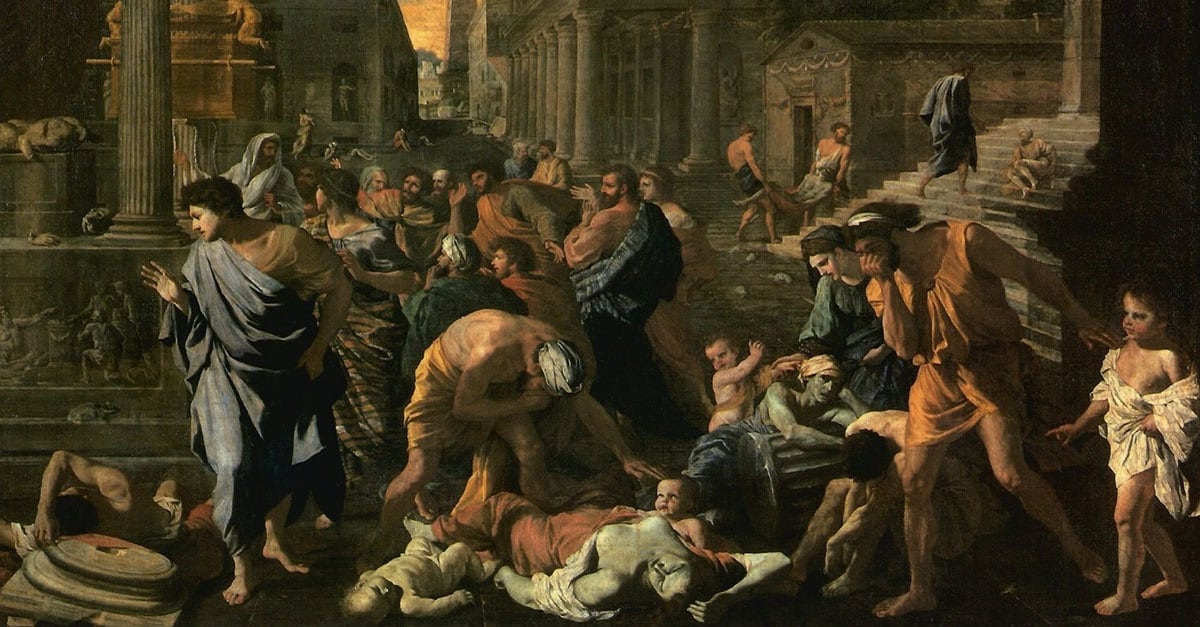 And the Black Death in 1347, also killed as many as 50 million people - more than half the population of Europe. There are more similar cases, but this time I want to share an interesting story about plague and incense – “The Incense from Xi Guo”, which is recorded in the Siku Quanshu (四库全书, Imperial Collection of Four) . 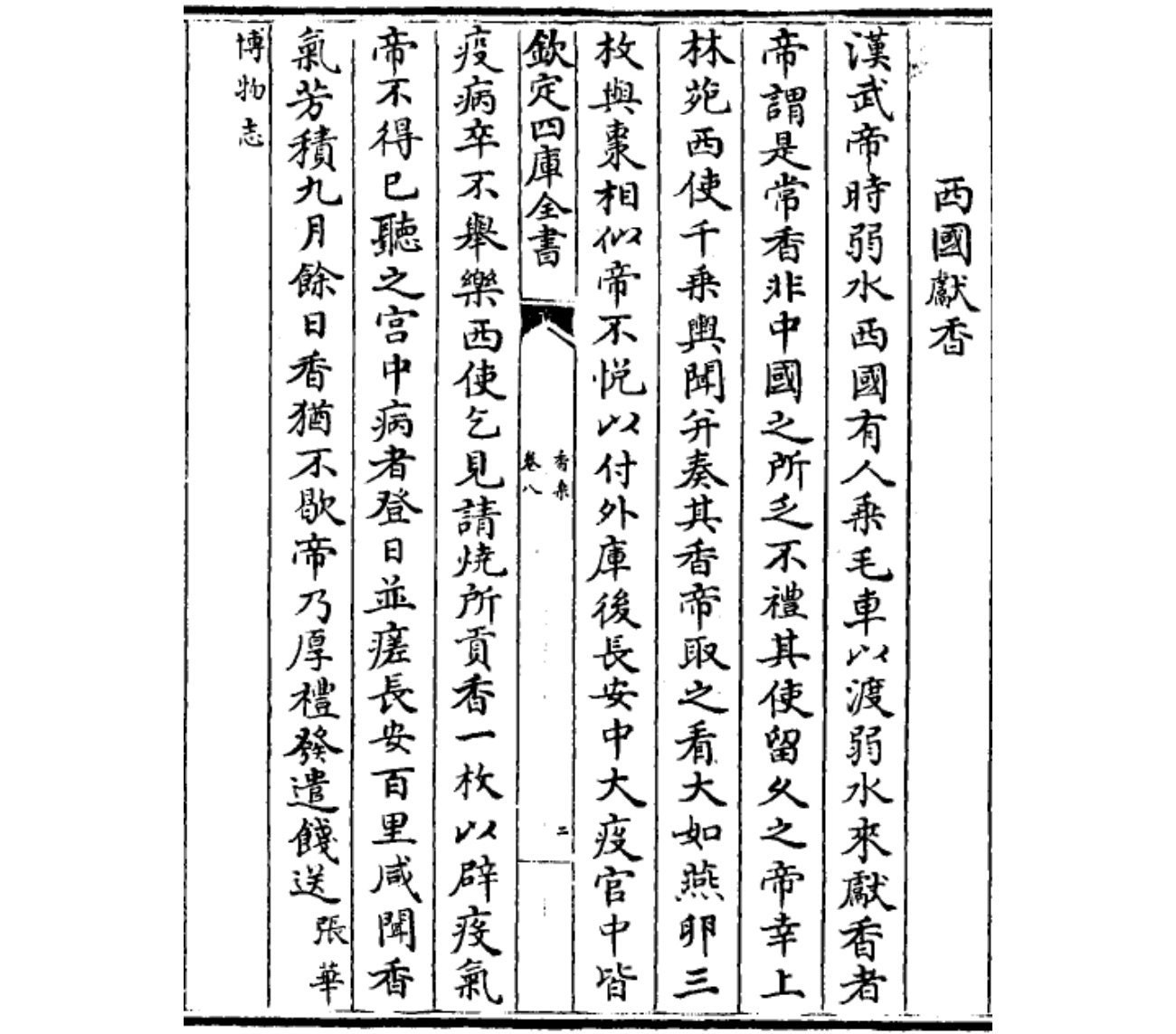 According to the Records of Diverse Matters (博物志), during the reign of Emperor Han Wu, there came an envoy who sat in a car decorated with fur from Xi Guo (A country on the west side of Ruo Shui river) to offer incense. Thinking that it was the common incense that China did not lack, the envoy was not received by the emperor.

Soon after, the emperor visited Shang Lin Garden, where the envoy caught up with him and intended to offer the incense. With the incense in hands, the emperor saw that it looked like the eggs of the swallow or red dates. Displeased, he put the incense aside. 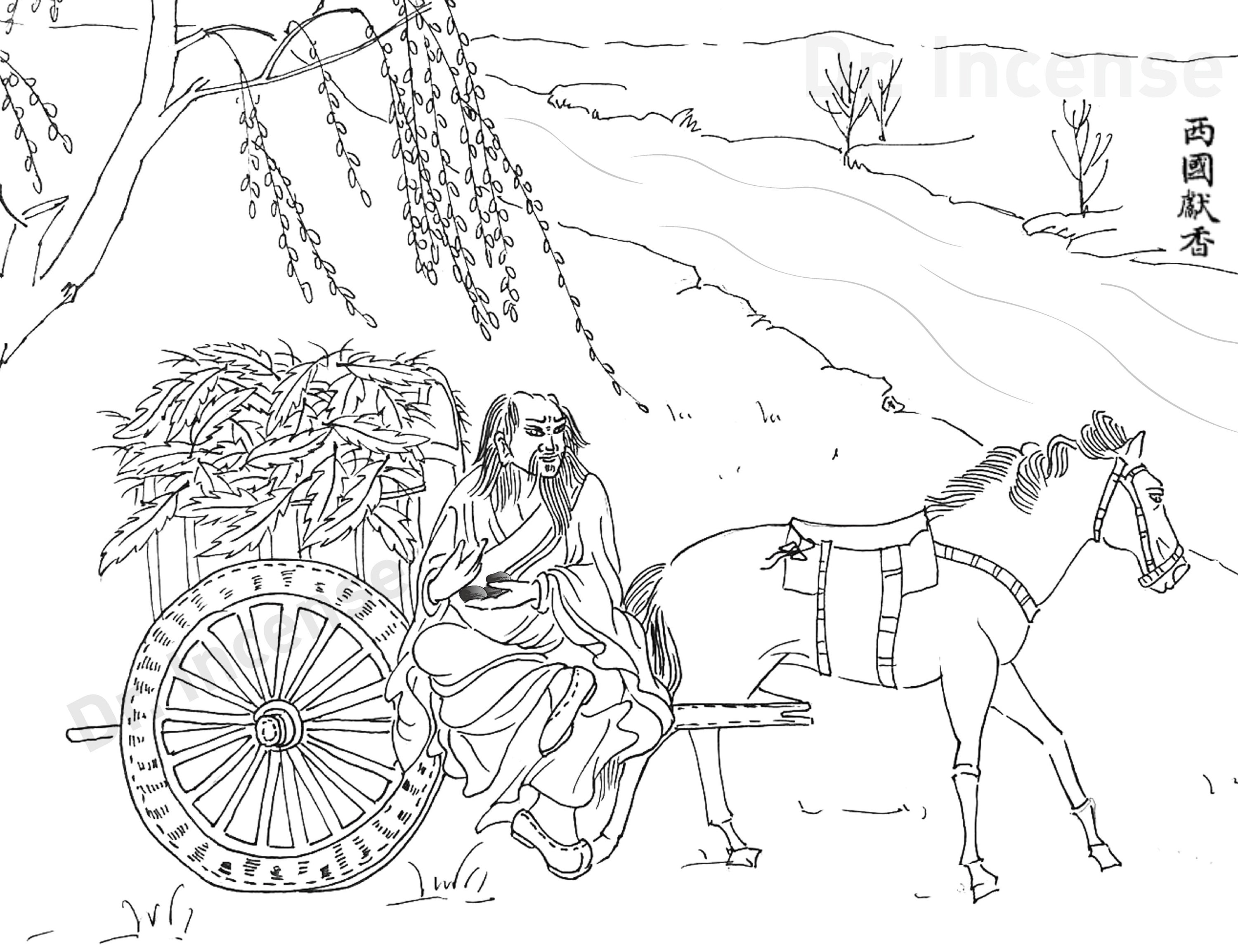 After a period of time, an extremely severe plague afflicted Chang'an, and members of the imperial court were also taken ill. The emperor was distressed. Upon learning this, that envoy pleaded to see the emperor and urged him to burn one of the three pieces of incense offered to him to get rid of the plague. Desperate for a solution, the emperor agreed.

Within a very short time, those who were ill recovered, and people within the radius of 100 li (50 km) could smell the fragrance of the incense. For nine months the fragrance hung in the air and did not dissipate. The emperor was very pleased and rewarded that envoy greatly. 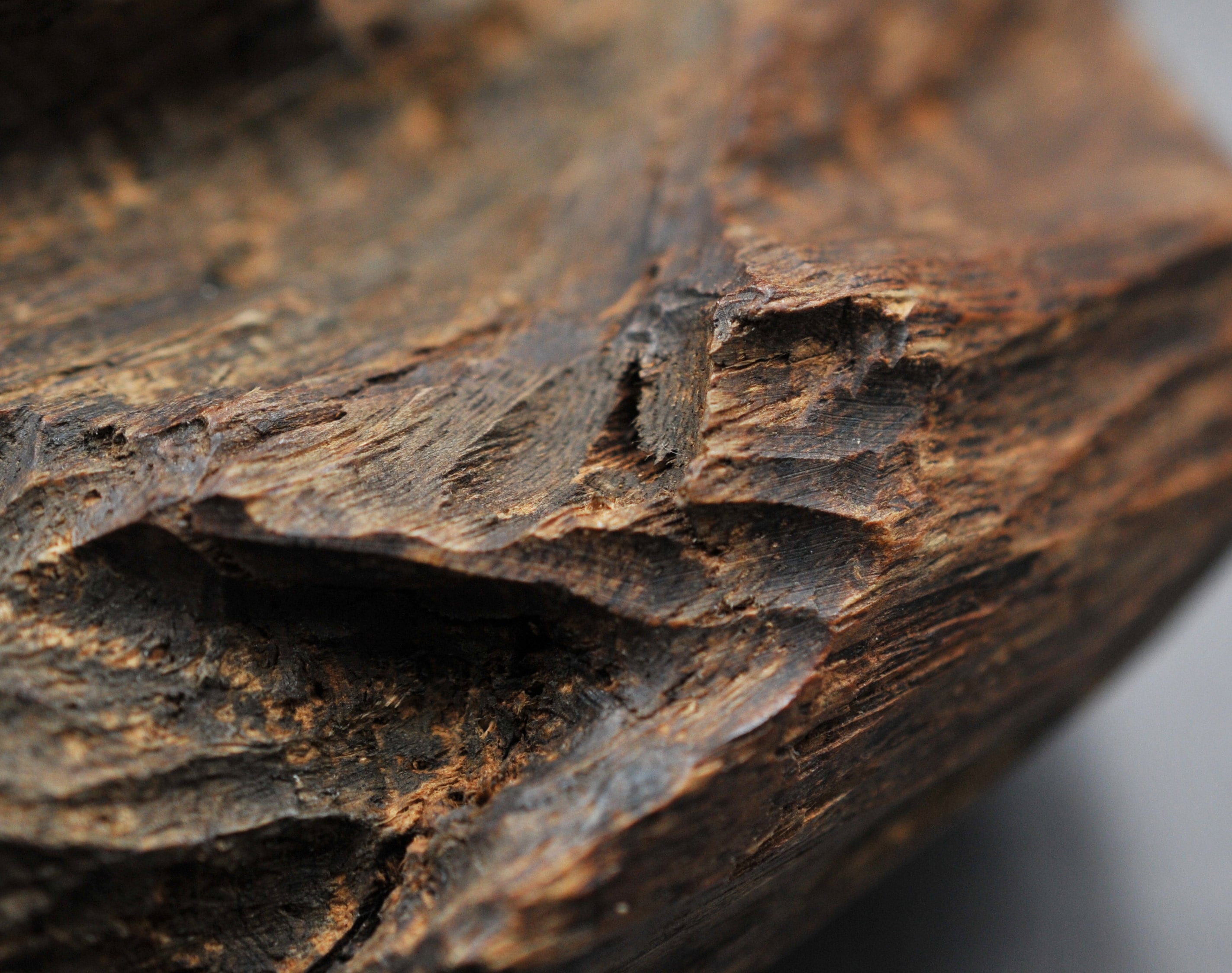 This story sounds amazing, actually in many religions, incense is widely used to get rid of evil or negative energy. From a scientific point of view, during the formation of spices, such as Agarwood, various compounds are produced when fighting against the infection of microorganisms, and these compounds usually have very strong healing power or anti-microbial activity. In Traditional Chinese Medicine, many spices have such a function when used as incense. 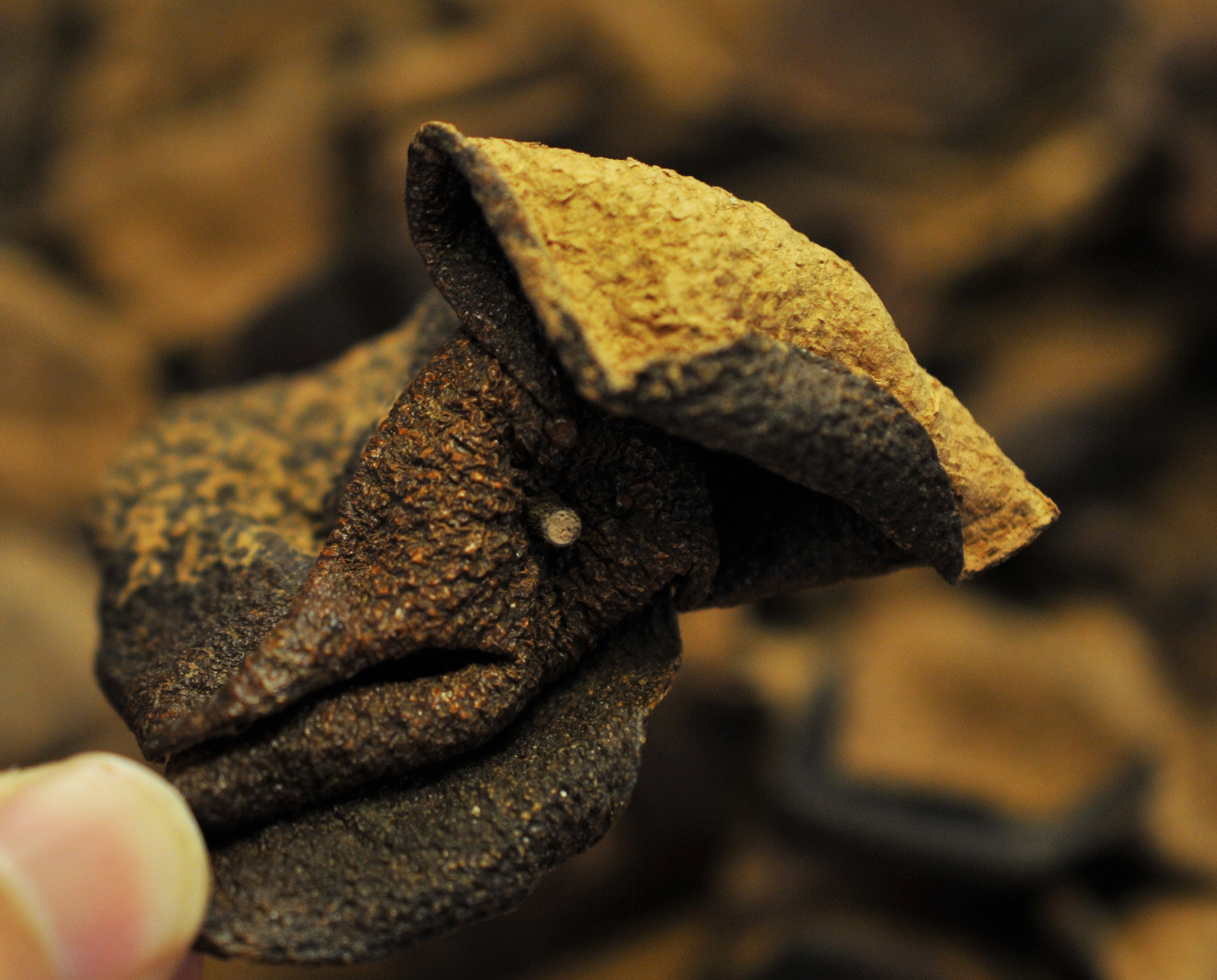 A good example is Chenpi (Dried Tangerine Peel), as there is an old saying: One aged Chenpi worth one gold (百年陳皮勝黃金)". As known to all, Chenpi is widely used in food and Chinese medicine, but very few people know it is also an important spice for incense especially in Ming Dynasty. Recently, several research works have indicated the Tangeretin from it can effectively inhibit the replication and entry of viruses. 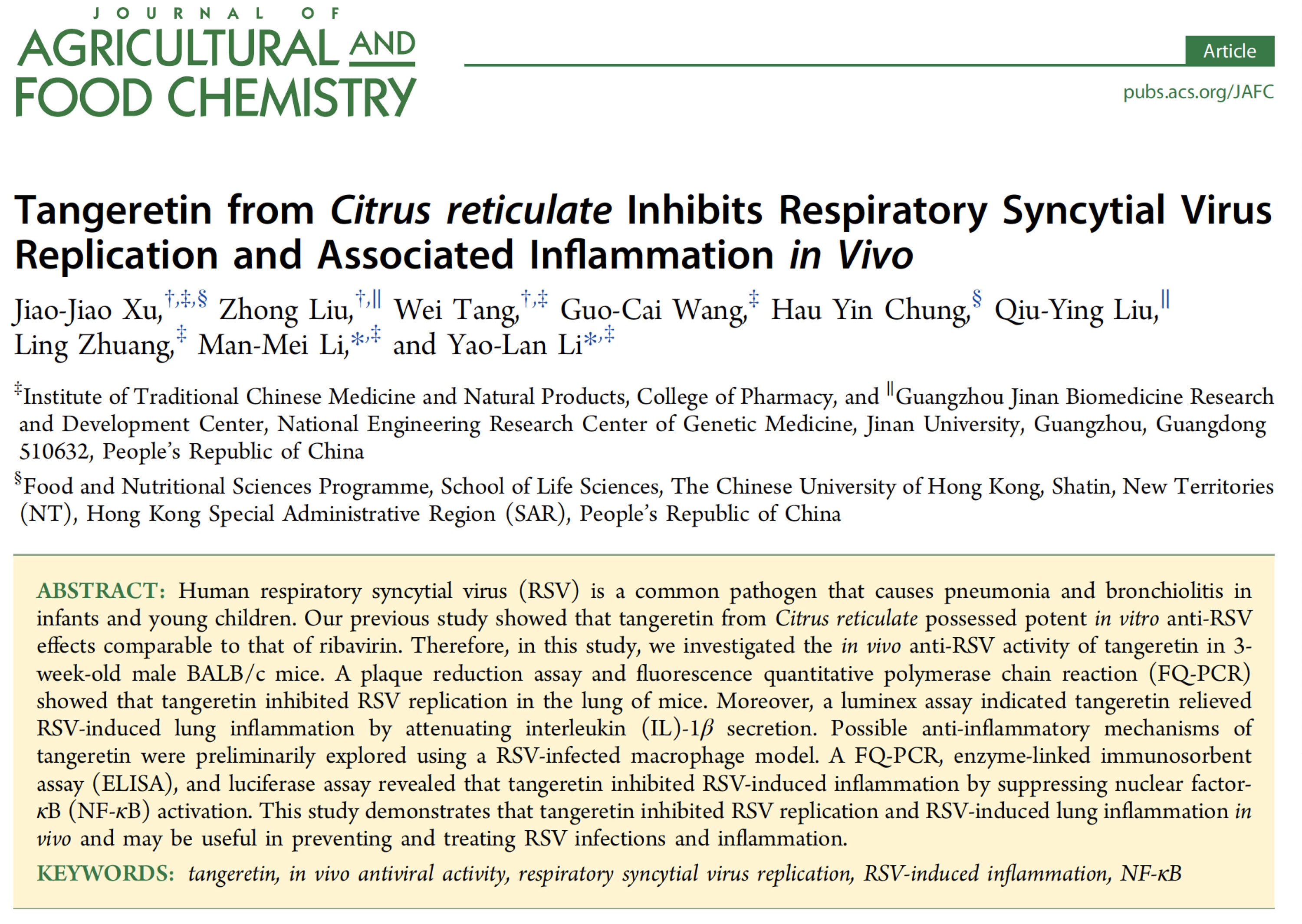 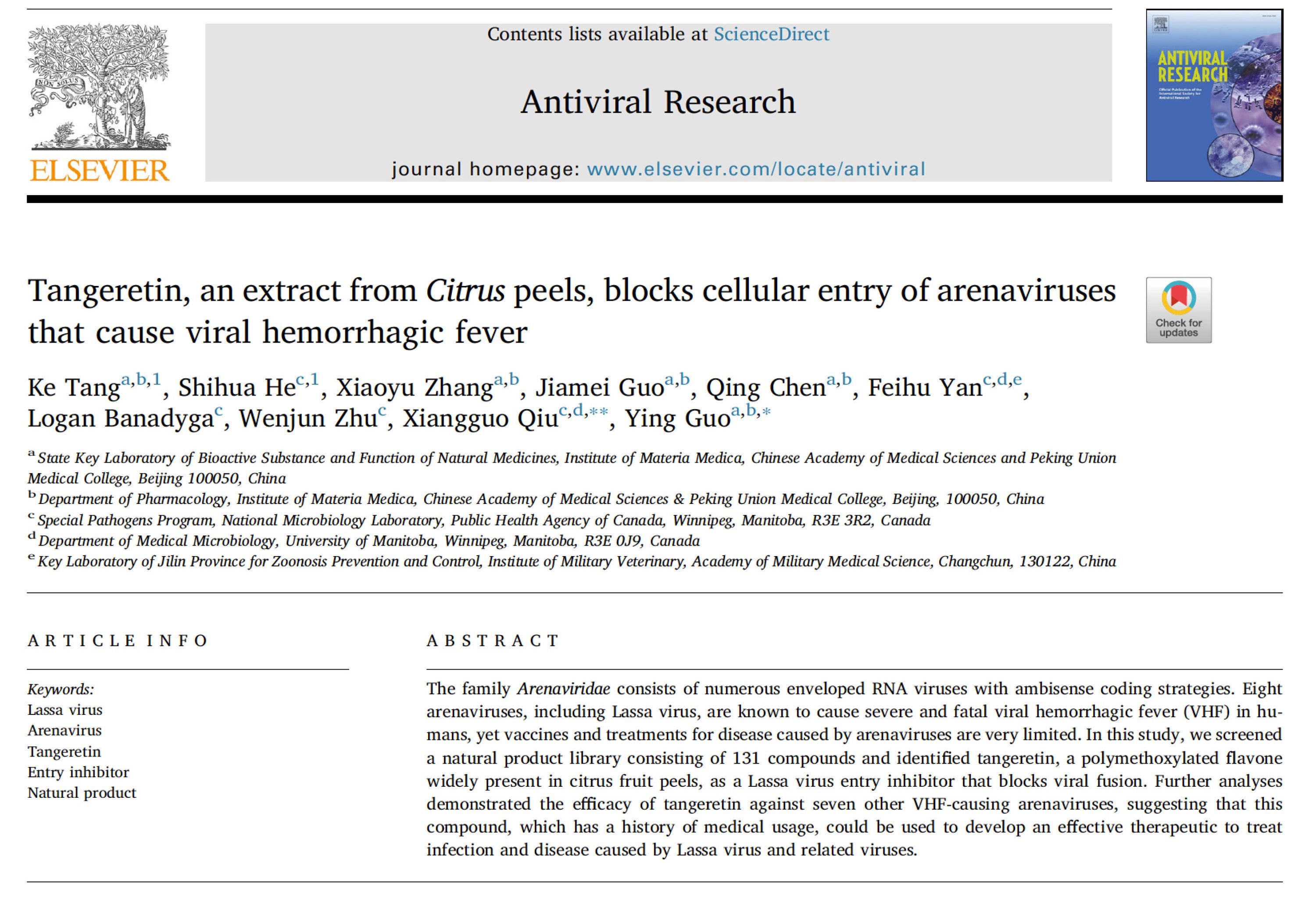 Another example is the Cinnabar. It is recognized as one of the most powerful and positive compounds to remove the negative forces and spirits for thousand years, especially in Taoism and Feng Shui. It was a common ingredient of medicines being used to treat infected sores, scabies, ringworm and as a sedative for mania and insomnia since Warring States Period (475 B.C.). 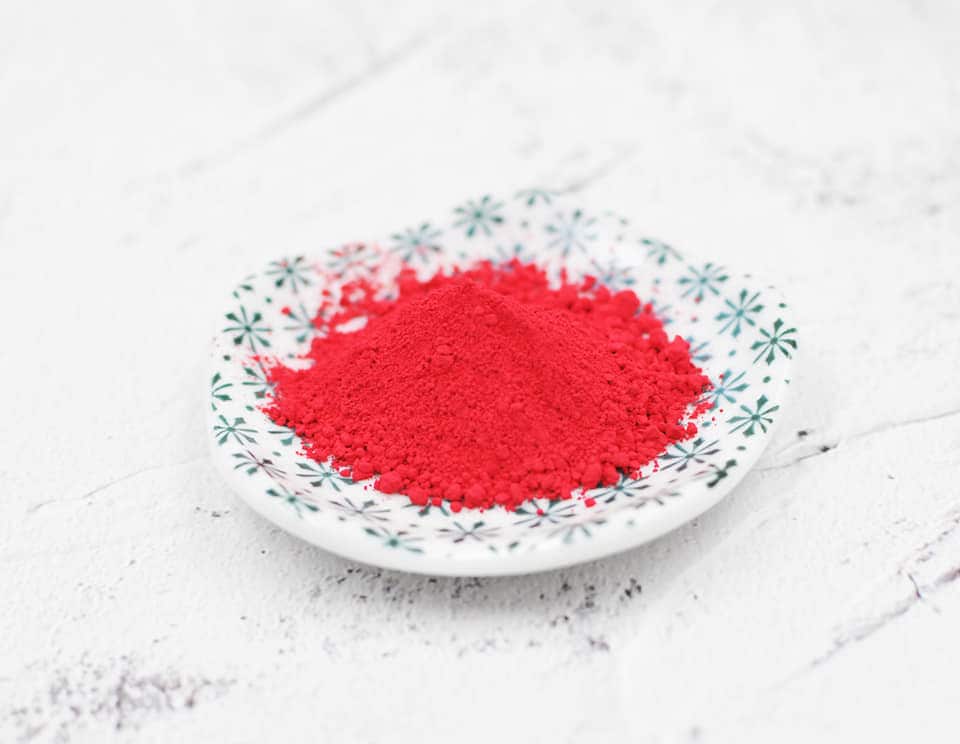 And in scientific research, six similar compounds have been proven to inactivate the Influenza Virus effectively. Someone may concern about its toxicity to our health, actually it’s negligible if we calculate the amount carefully, less than 0.000017 gram may enter our bodies for burning one stick. The toxicity can be ignored, but it’s enough to protect us and clean our living places. 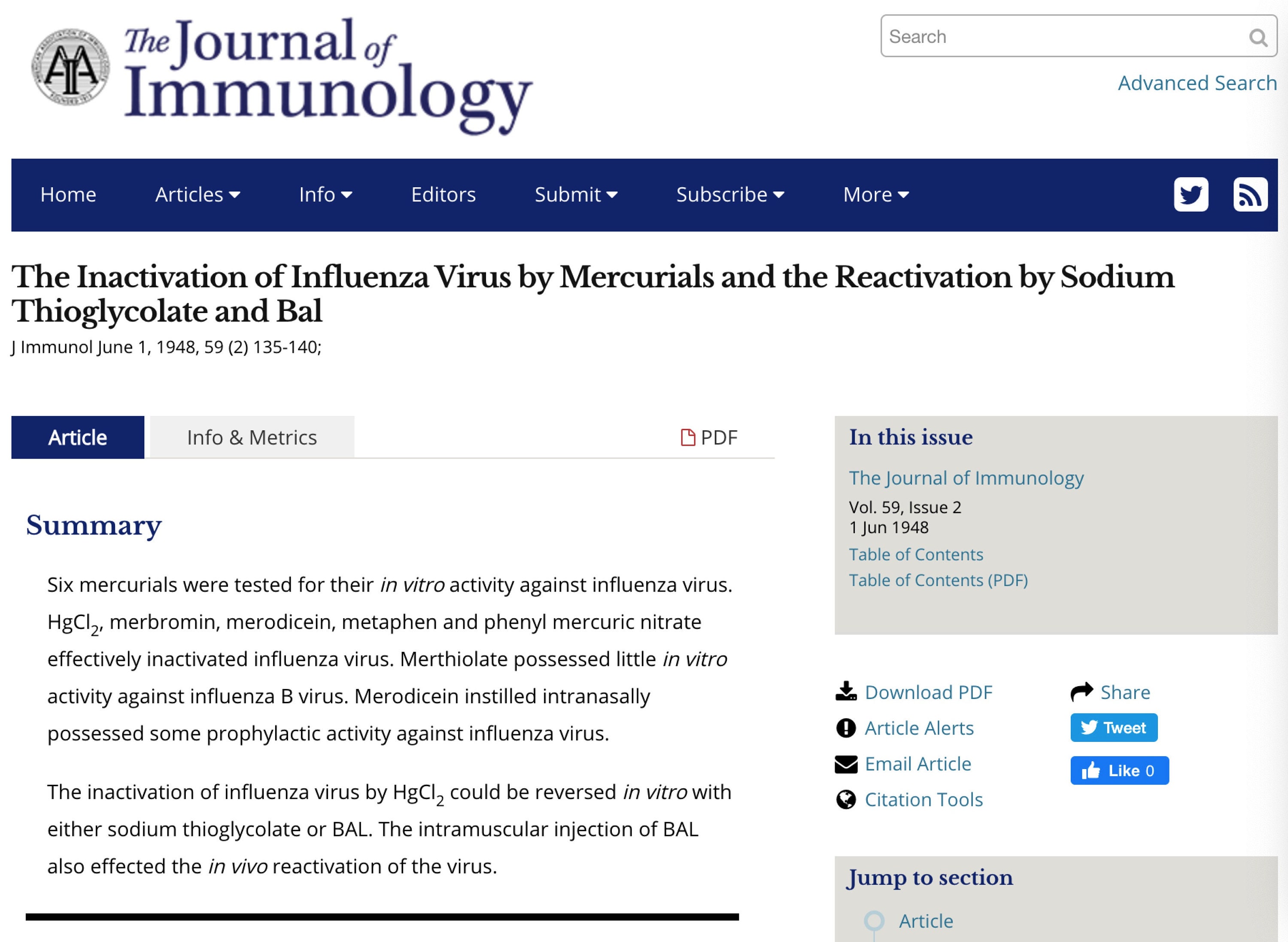 We can see that incense is a very powerful weapon, especially to fight against the negative forces or plague. I am not only making incense, actually I am just telling an ancient story or building a bridge which connect the past and present, because I believe the ancient wisdoms could point the correct ways for our modern life.