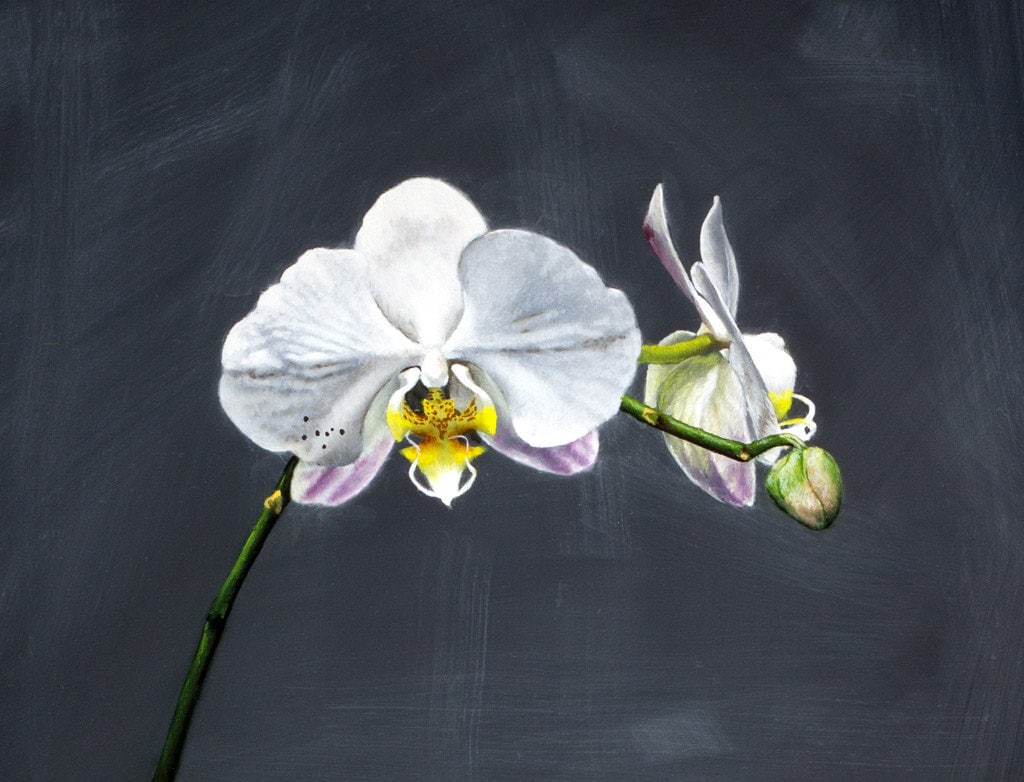 The Secrets Behind Ancient Incense

Ever since the oldest incense burners which belong to the Hongshan Culture were discovered, we can speculate that the history of incense has been more than 5,000 years. 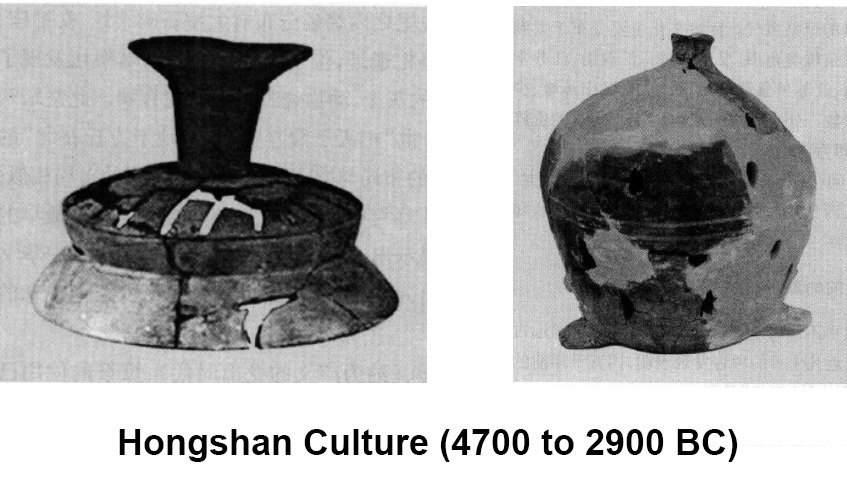 From the Han Dynasty 2000 years ago, the main use of incense has changed from worship to the daily lifestyle of the royal family. Different spices began to burn together to create more wonderful enjoyment. 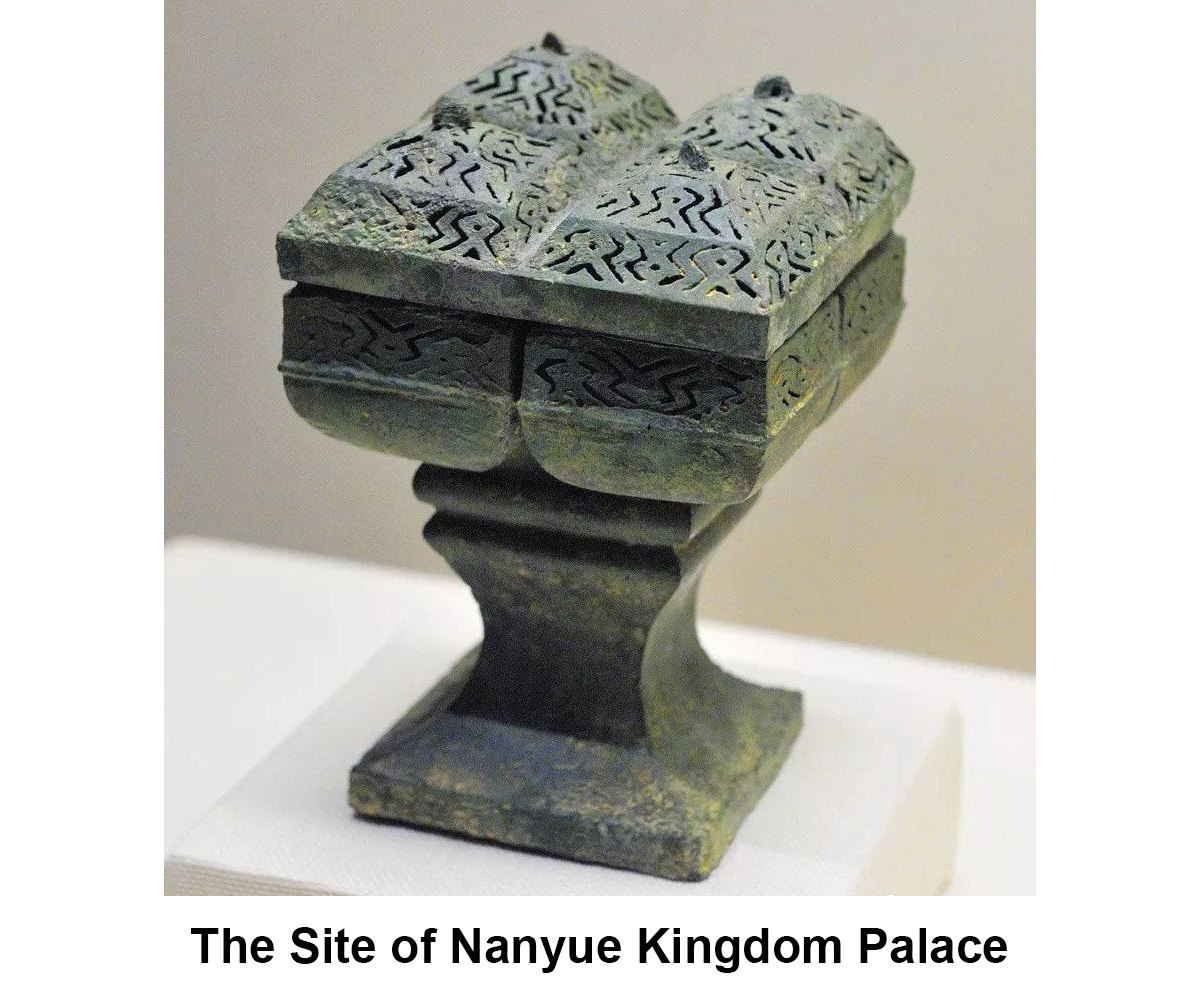 In Tang Dynasty, the culture of incense began to prosper in every corner of society. Besides the royal family, more poets, monks and other ordinary people have begun to use incense for their daily life. Different methods for processing and blending spices were developed in this period, the fragrance from agarwood, sandalwood or other spices was created into unprecedented experience that has never happened before. 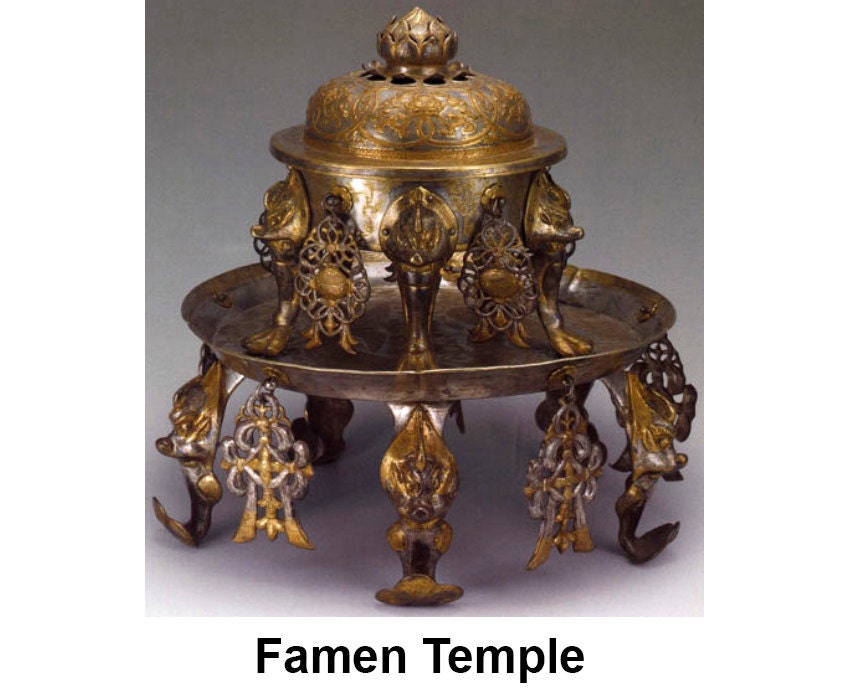 Even more amazing is that the scent of various flowers is simulated, such as orchids, plums and other flowers, but the materials used are completely free of floral components. We call this kind of experience “韵” (lingering charm), something between reality and fantasy. In the view of art, if the fragrance is exactly the same as the real flower, it seems to be a kitsch. On the other hand, it cannot be completely different. It is an illusion or “韵” in your mind that lingering for a long time. 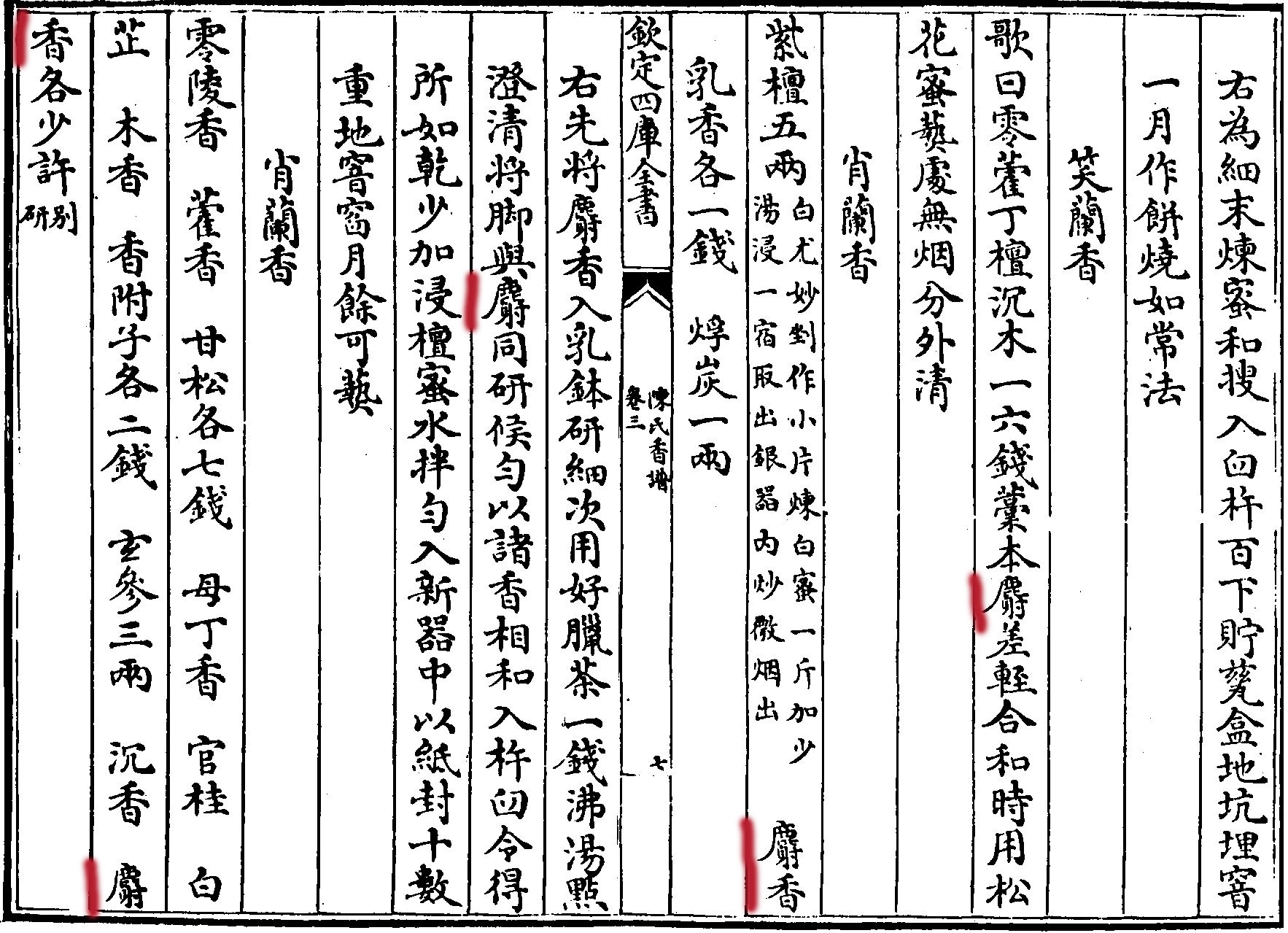 A good example is the “Smiling Orchid” (笑兰香), which is one of the most important incense for royal family. After it was passed to Japan, only the Emperor of Japan was eligible to use it. Till now, there are more than 10 different recipes can be found for this incense. The most interesting thing is that there are some recipes that contain musk. We all know that musk has a very strong animal flavor, but after processing and blending, it can even simulate the fragrance of orchids. Amazing! 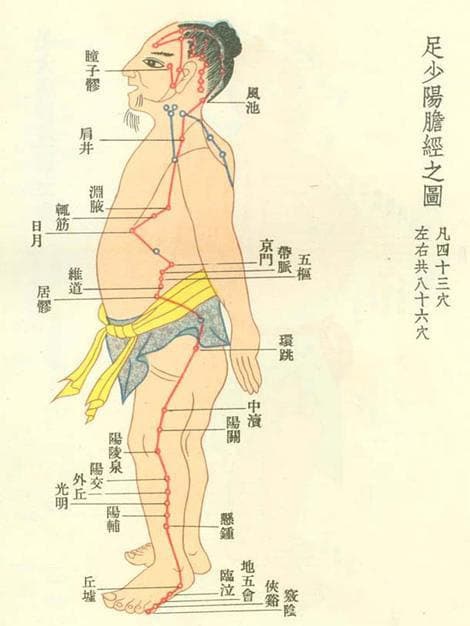 Musk (麝香) is not only a spice, but also a very important traditional Chinese medicine. Its main functions are to promote Qi and blood circulation. For this Smiling Orchid which contains musk, it specially promote the circulation in the Gallbaldder Meridian of Foot-Shaoyang (足少阳胆经) which is one of the Principal Meridians. The red line shows the path of this Meridian which starts from the side of our head and flows around ears and end at the foot. Abnormalities in this meridian often lead to migraines and tinnitus, after years of testing, the Smiling Orchid indeed has the effect of relieving the diseases related with this Merdian, similar as acupuncture but not so strong. 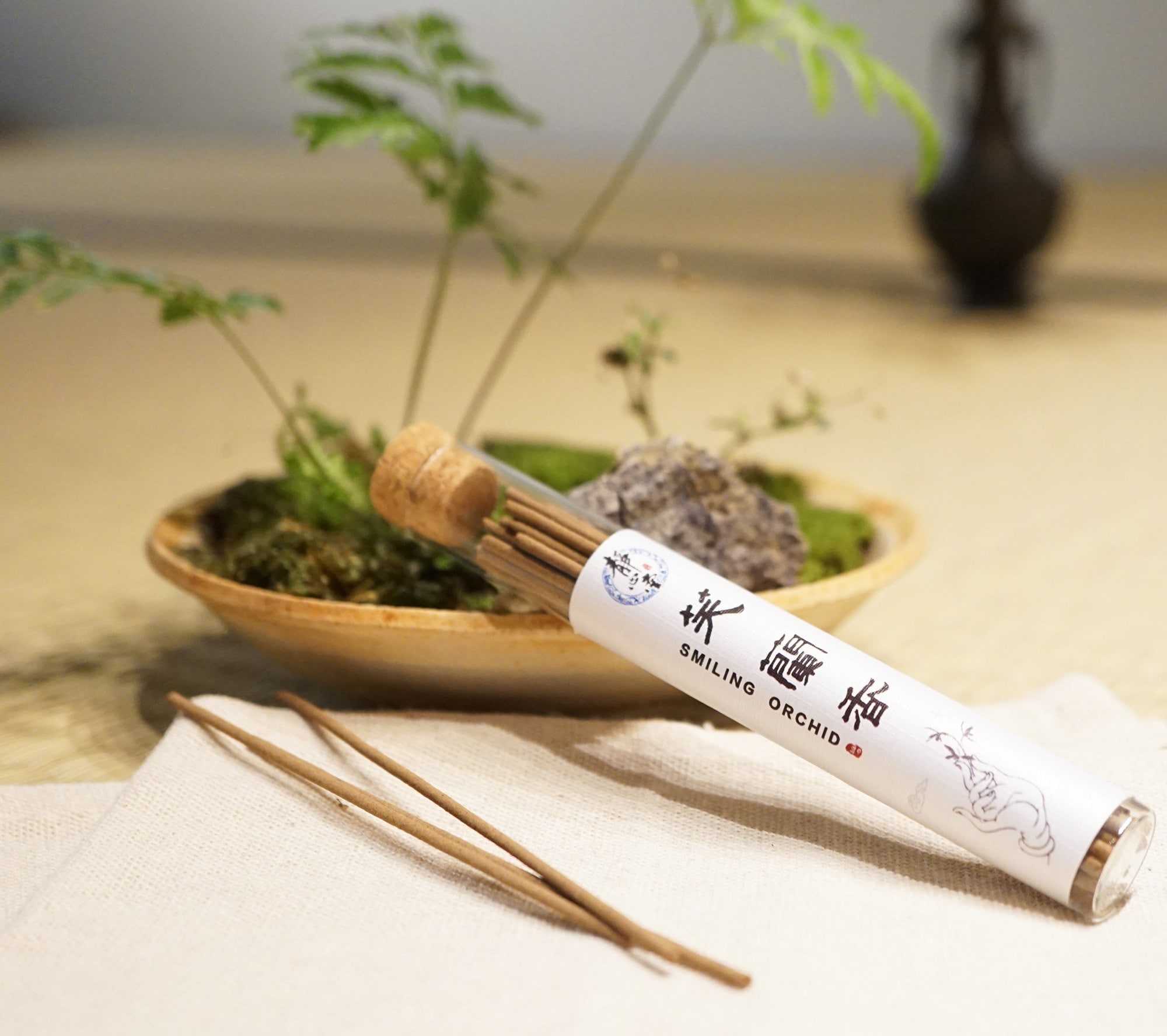 No wonder, in ancient times the incense was the favorite of the royal family for the following two functions: one was to bring them elegant and unprecedented experiences. Another was to promote the circulation of Qi and blood in their bodies to keep healthy. These are the secrets or ancient wisdoms of our ancestors to utilize incense for thousands years.