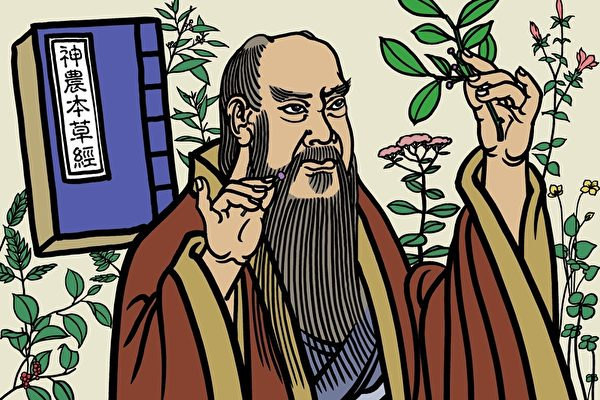 The Wisdom of Traditional Processing

Thousands years ago, Shennong (神农), also known as the Wugushen (五谷神), tasted hundreds of herbs to test their medical value and finished his most well-known work - The Divine Farmer's Herb-Root Classic (神农本草经) which is the basic of Traditional Chinese Medicine.

Since that time, our ancestors found that almost all the herbs contain certain toxicity. It is said that: "是药三分毒", which means every herb has its side effect. For example, the aromatic compounds from the spice plants are often used to resist bacterial infections and self-healing, not for our nose. Some of these compounds can be used as medicines, but others maybe toxic. 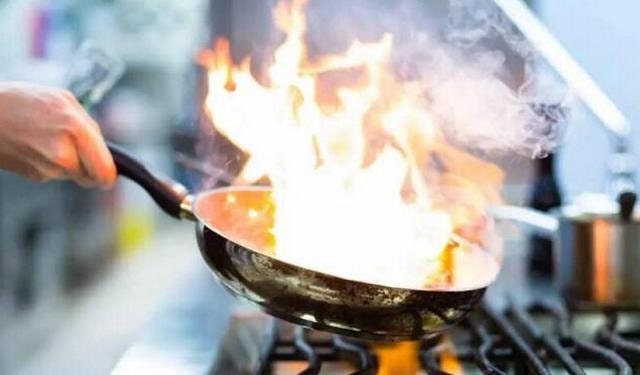 The ancient doctors began to develop a series of technologies related with fire to process herbs and try to remove their toxicity. These kinds of processing methods are called Paozhi (炮制) and the main purpose is for enhancing the effectiveness and reducing the toxicity of herbs. 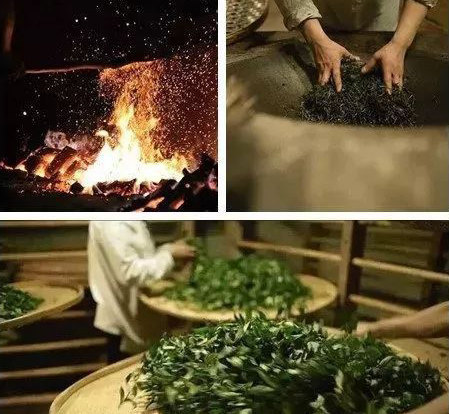 A good example is the Tea which was originally used as antidote, according to the legend of Shennong and Tea. But if we eat the fresh leaves directly, sensitive people may feel uncomfortable, especially the stomach. That's why we need to roll, shake, fry and roast the tea leaves to make it suitable for our bodies and give us wonderful experience. 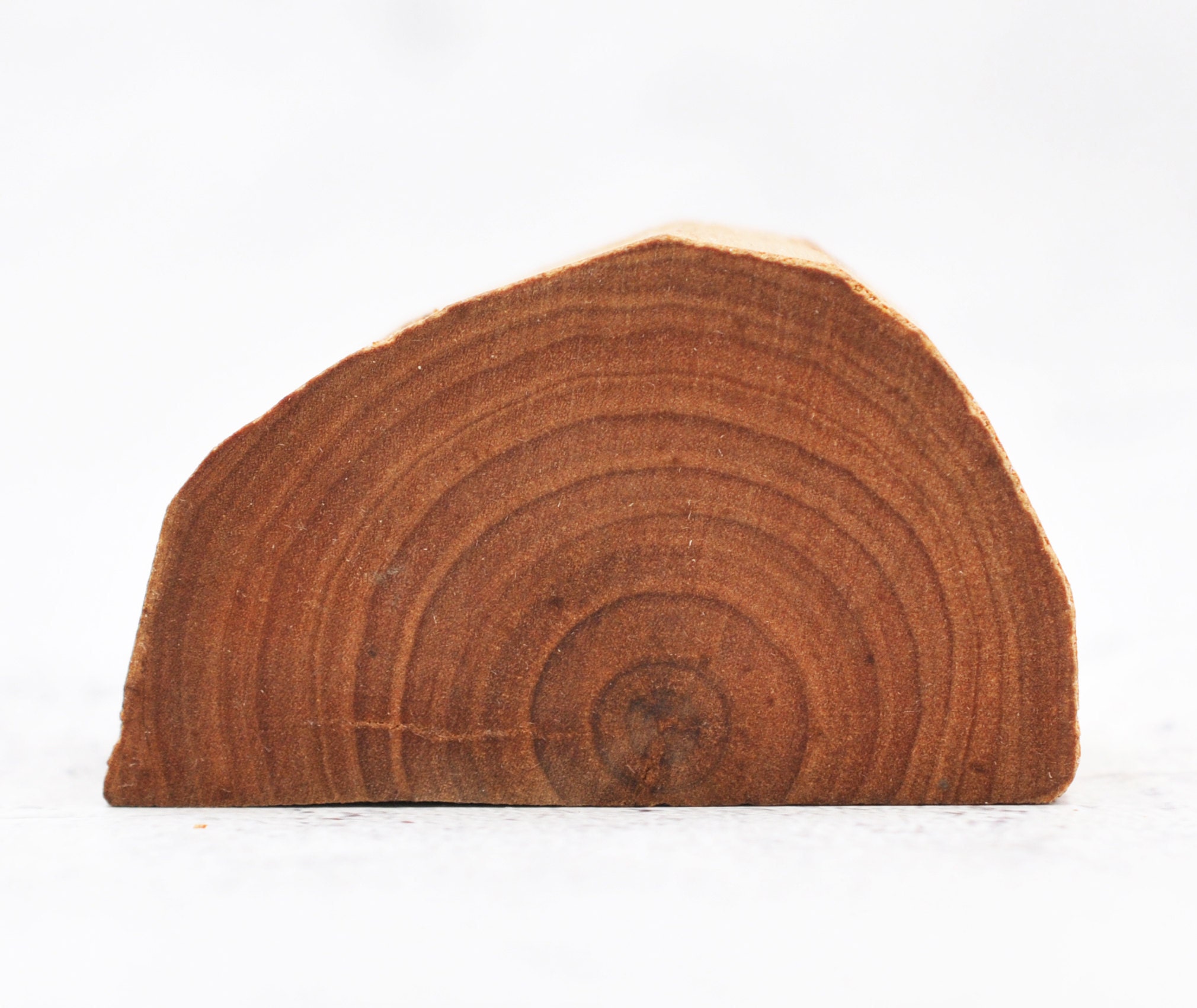 Let's go back to the topic of incense. In the view of Traditional Chinese Medicine, each spice is a kind of herb, including Aloeswood and Sandalwood. As I have shared the original and processed Aloeswood sticks before, many friends replied me that they definitely preferred the processed one. For Sandalwood, there are similar processing methods but much more troublesome. 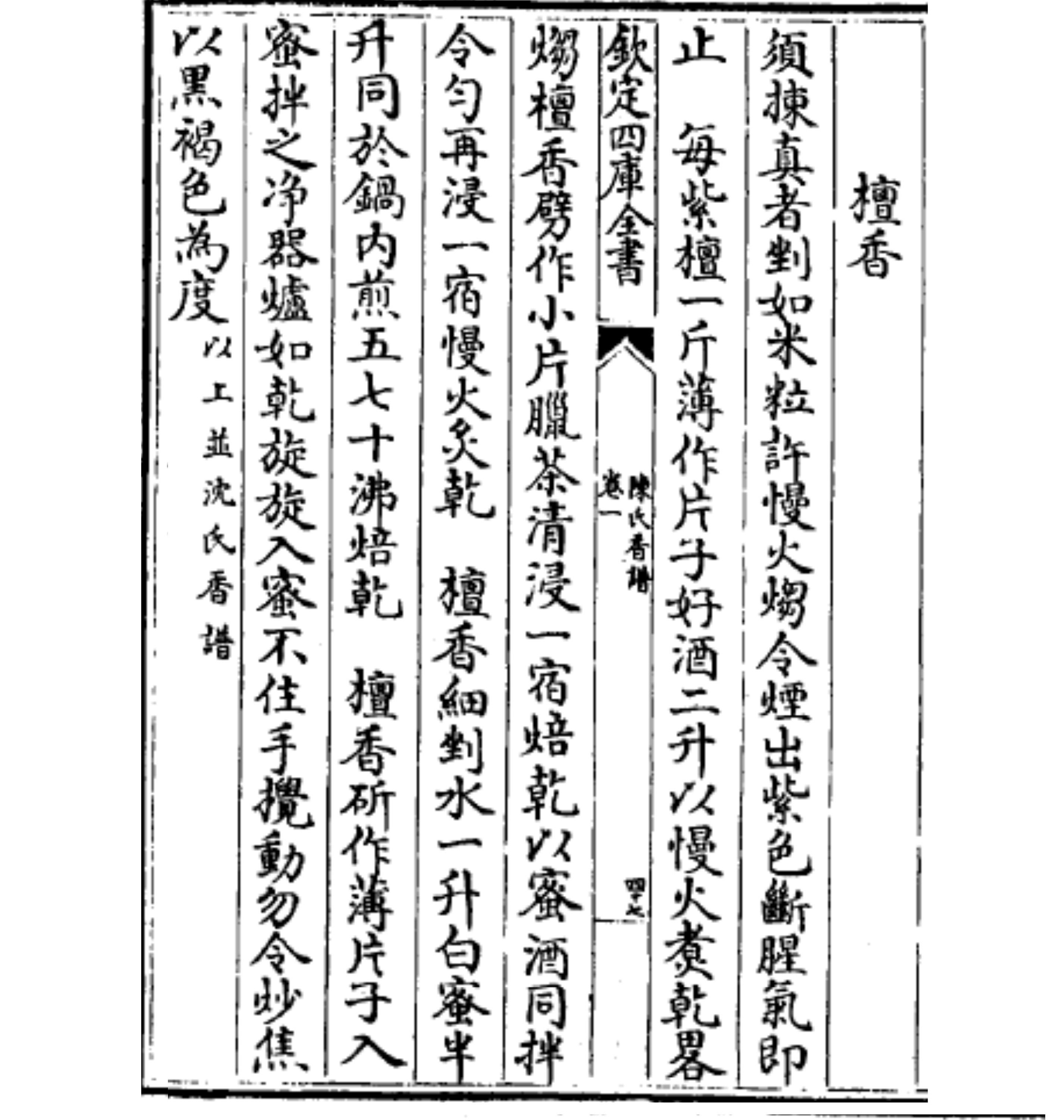 “檀香劈作小片”, the Sandalwood should be cut into small pieces at beginning. 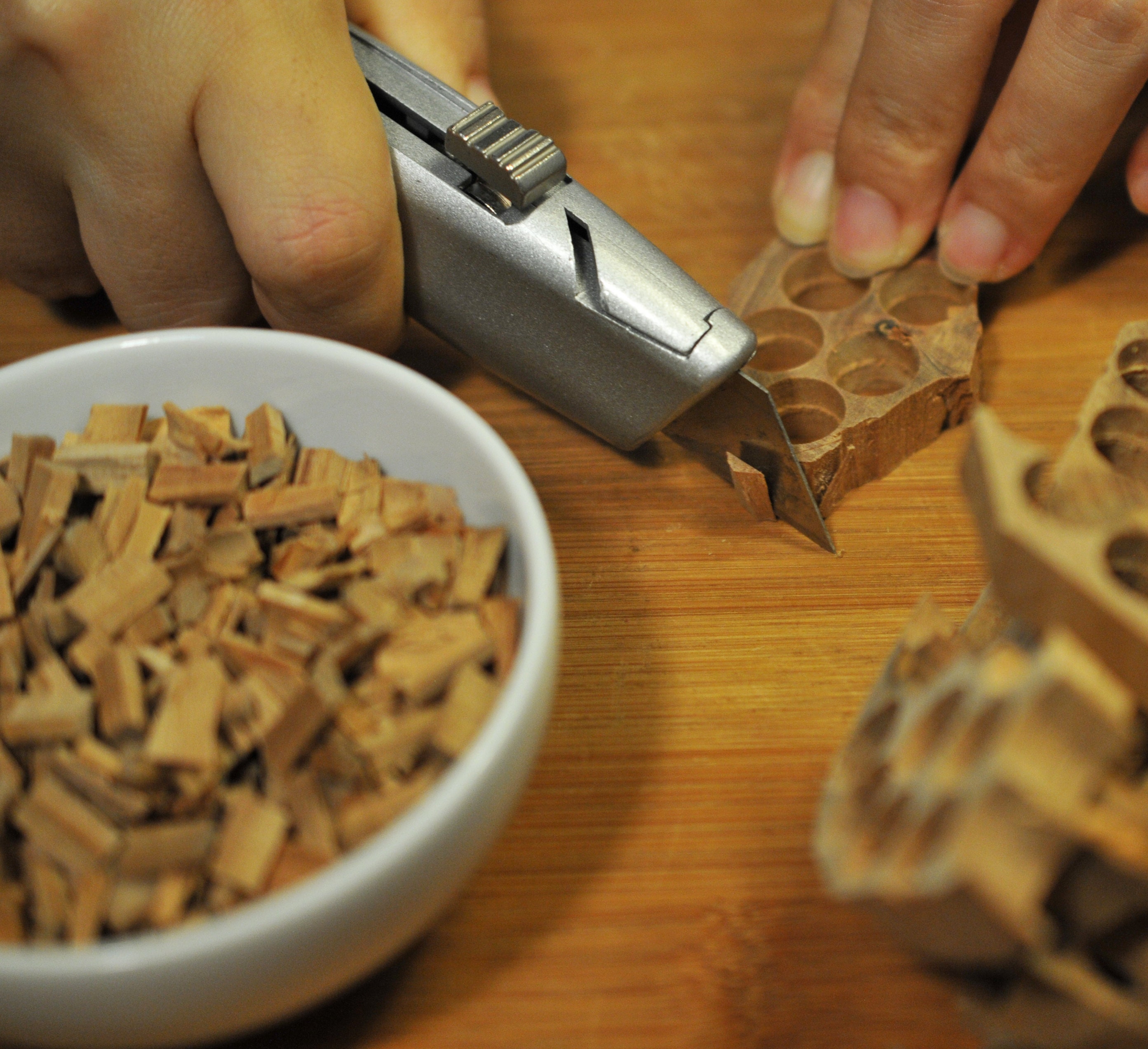 “腊茶清浸一宿”, then it was soaked in the spring tea for one night. In my process, the top Li Shan Oolong Tea from Taiwan was specially selected which contains the soft and fruity fragrance. 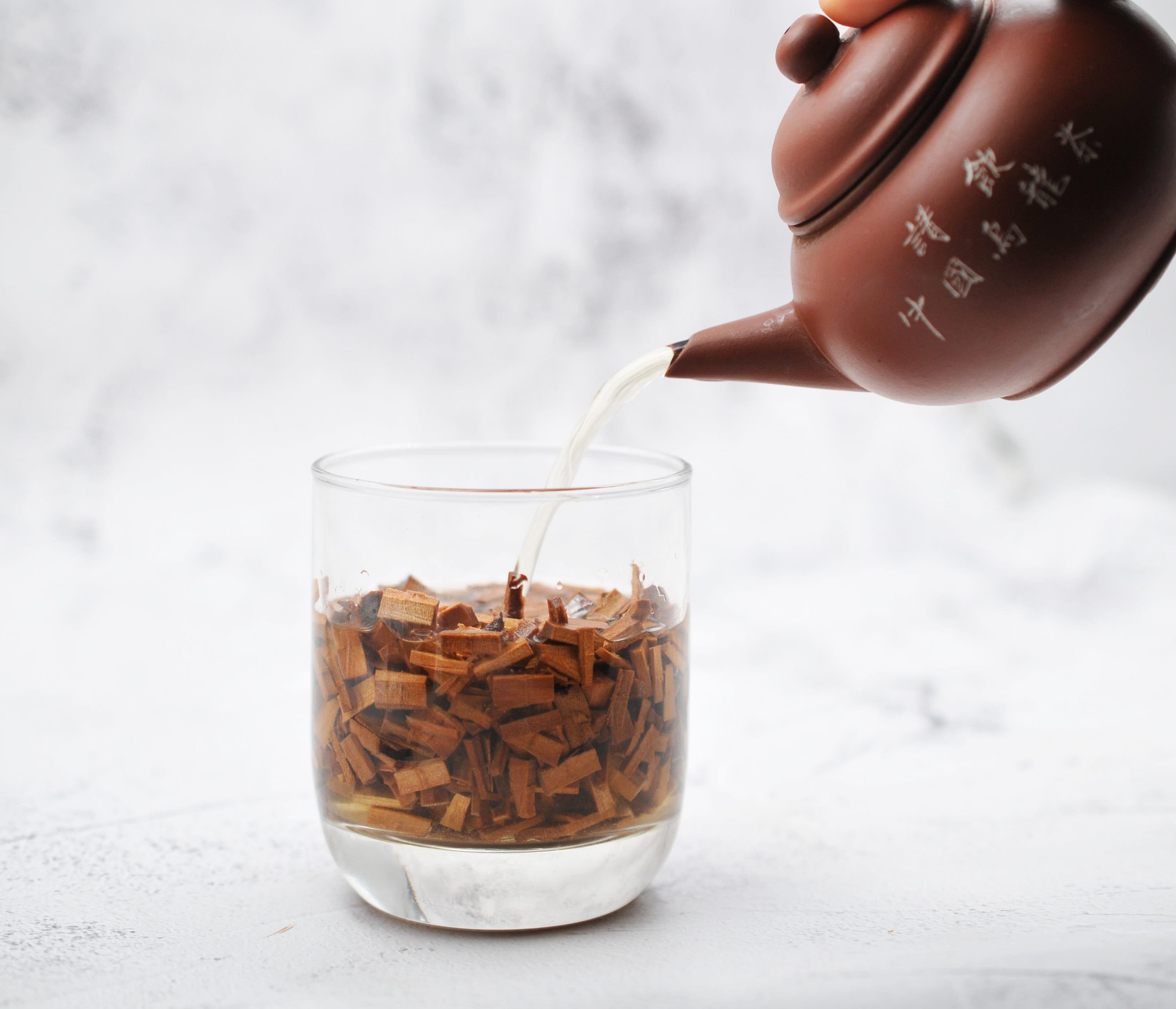 “以蜜酒同拌令匀再浸一宿”, after that it was soaked in the honey water for another night. For me, the Sidr honey from Yemen and top Sake were used to achieve the best quality. 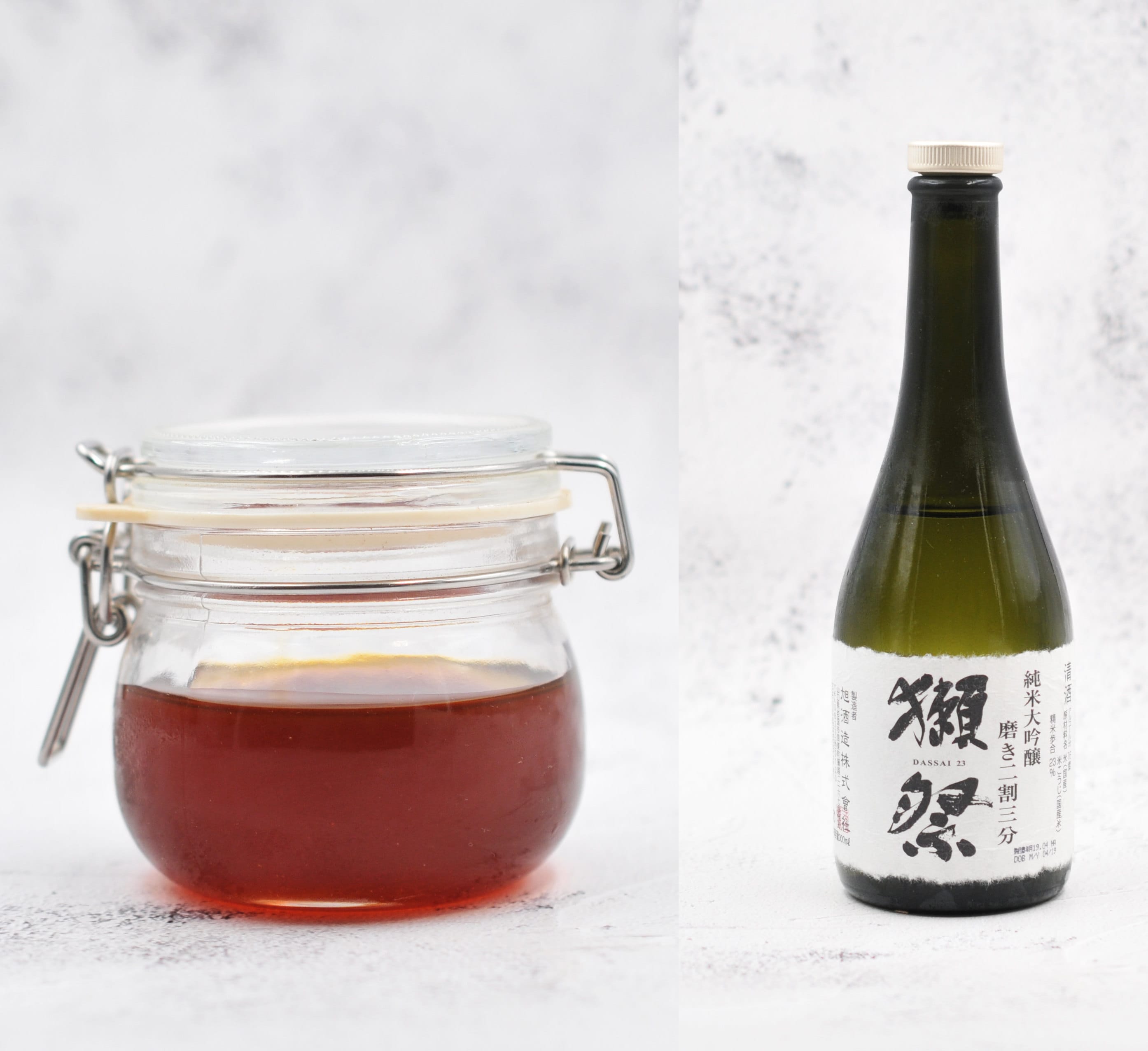 “慢火灸干”, finally the woods were dried with slow fire. 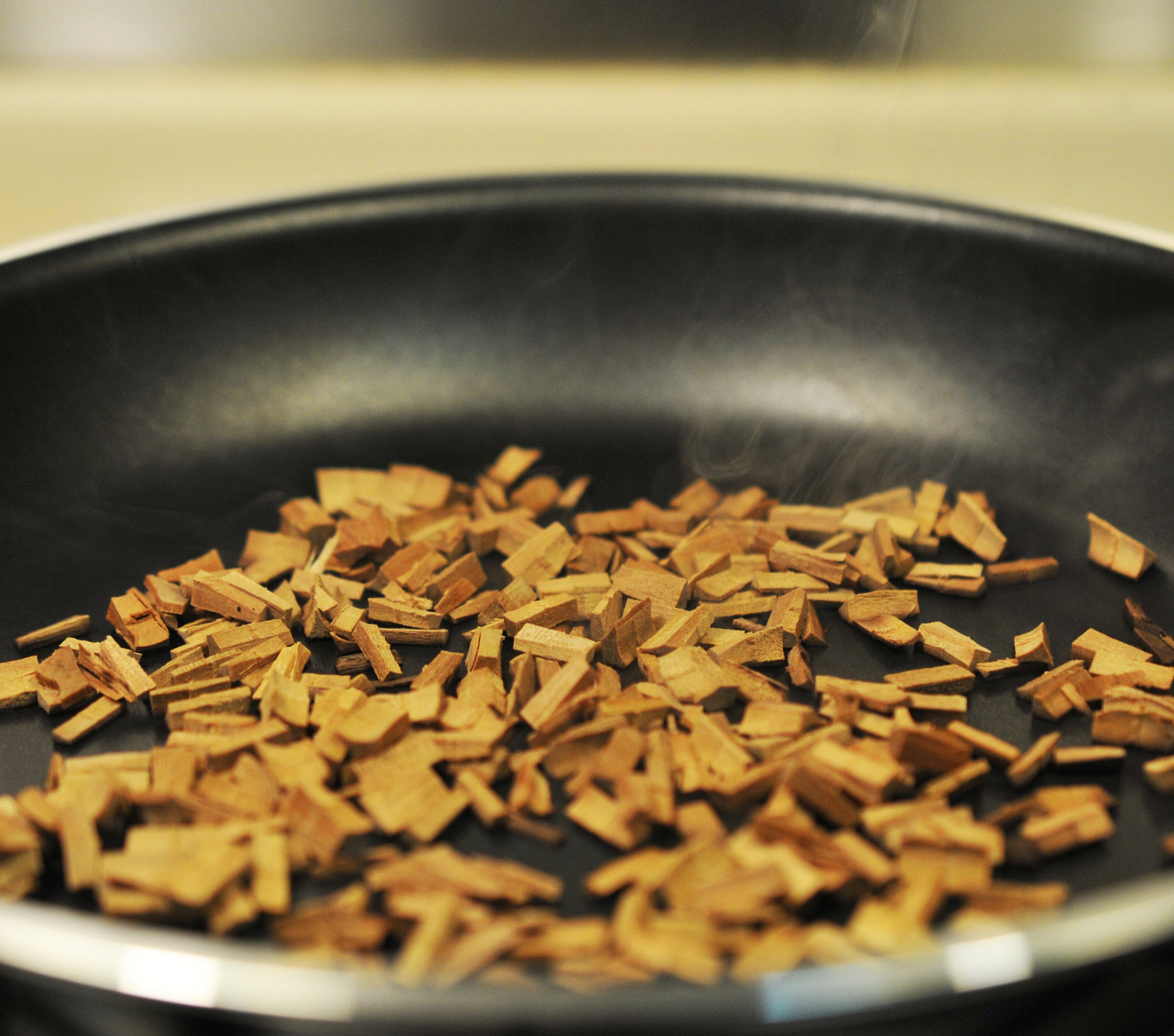 When burning the original and the processed Sandalwood sticks, you will find that the fragrance of the previous one always lingers in the nose while the aroma and Qi (energy) of processed one could enter much deeper layers of our bodies. After processing, it becomes the food for us, not only for our nose. 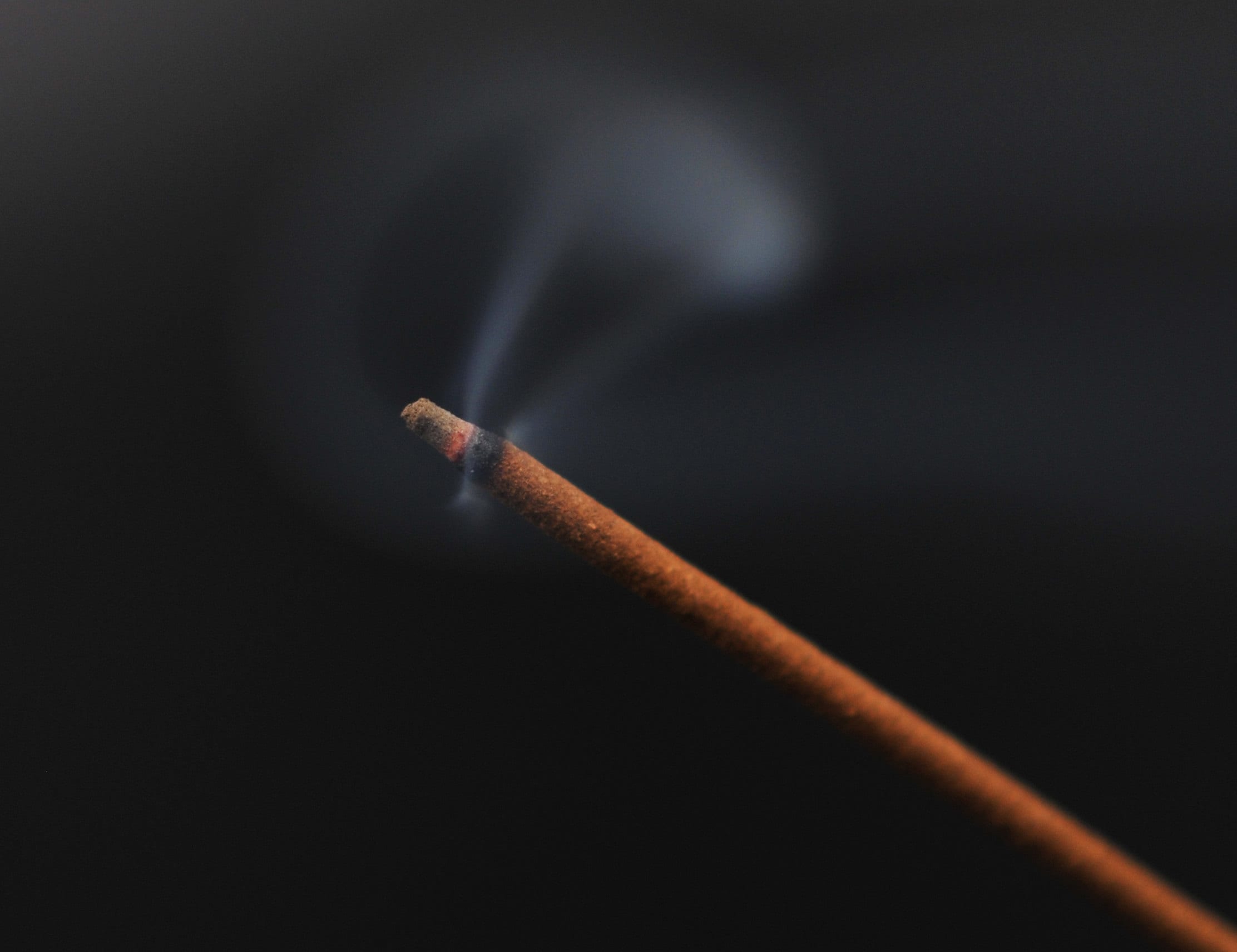