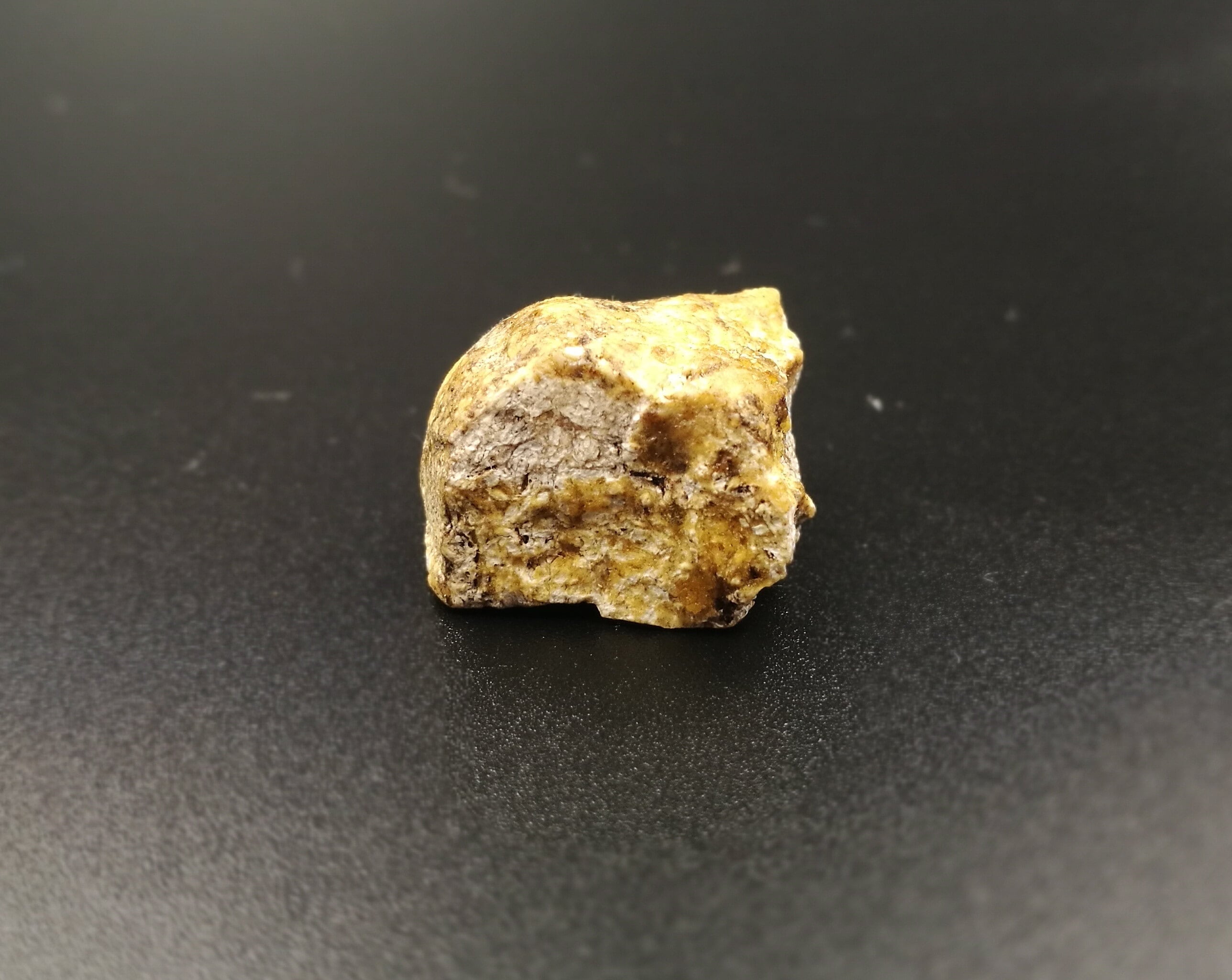 AMBERGRIS is the most mysterious spice in the world, which is produced by the Sperm Whale. When it is excreted and then floats on the sea for a long time, the color begins to change slowly. It turns from black to white and occasionally to the golden one. The fragrance also becomes mellow and soft. 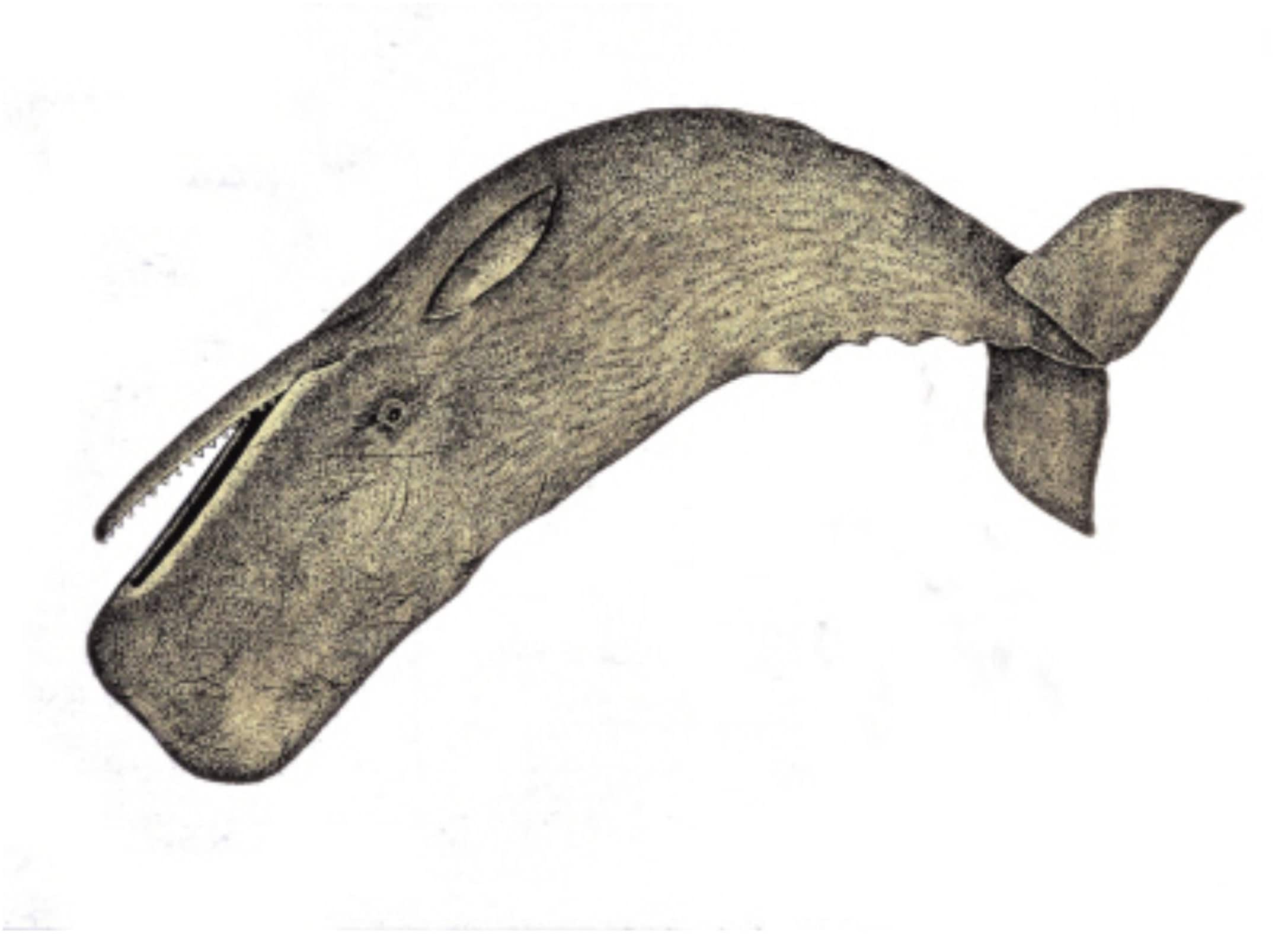 Since the Tang Dynasty, the ambergris has been regarded as the most precious treasure, and only the emperor can use it. The most interesting thing is that people at the time didn't think the Ambergris (龙涎香) came from whales, but from the mouth of the dragon – the Saliva (涎). It was recorded “每至春间，群龙来集，於上交戏，而遗涎沫”- “Every spring, many dragons come here to gather and play, and then their saliva (Ambergris) was left here”. 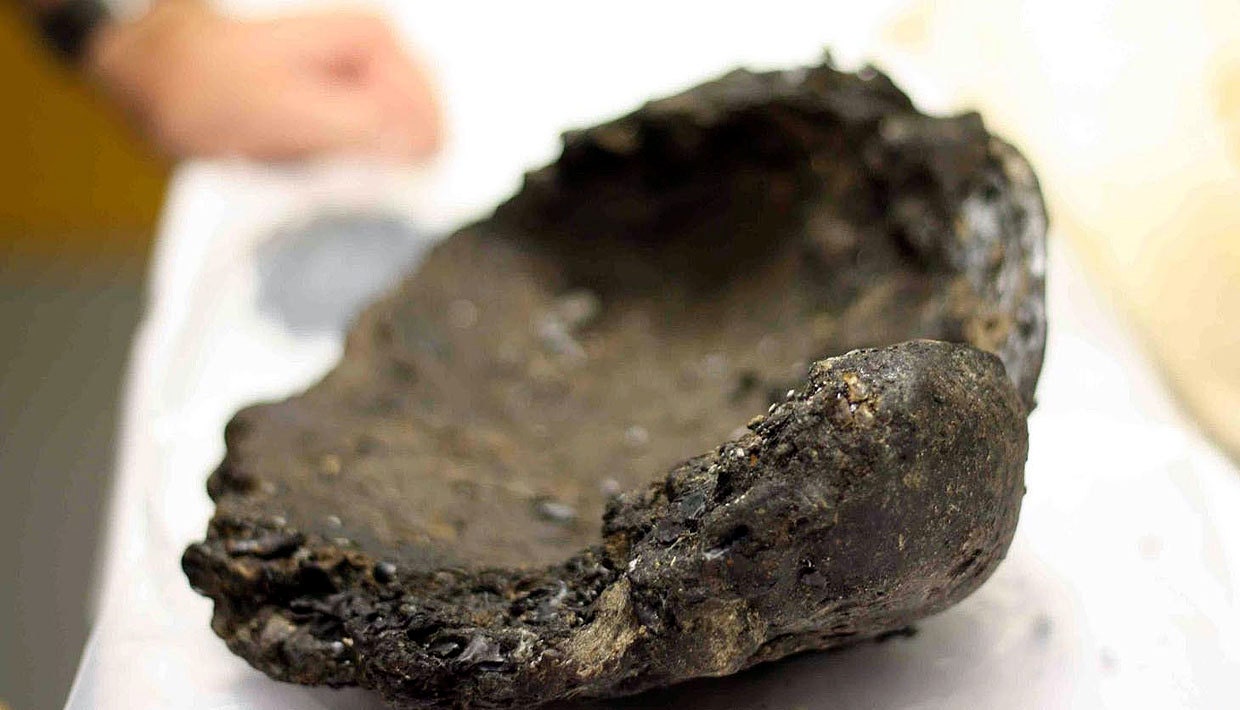 So what is the Ambergris used for? From the perspective of modern perfume, it is often considered to be improving the lasting time of the fragrance. But in ancient times, its function was far more than that. 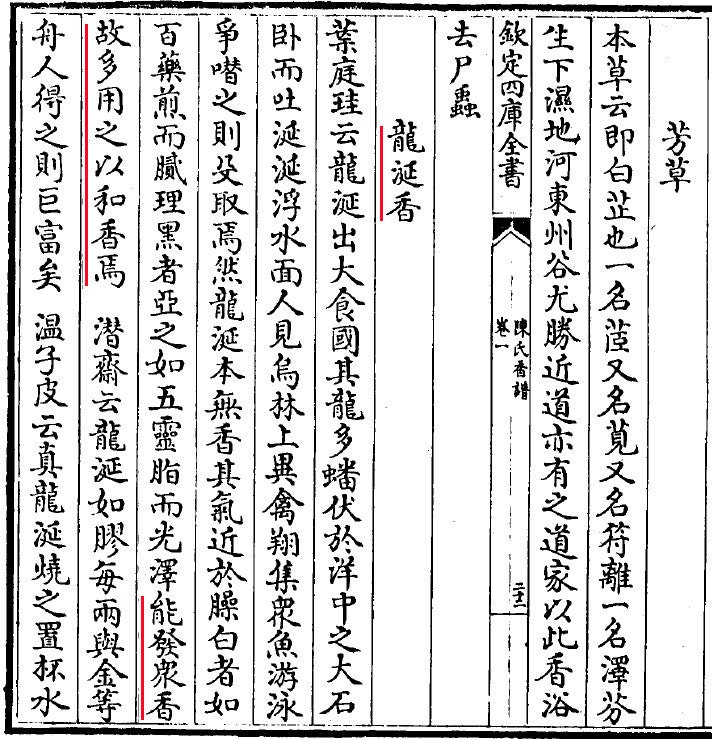 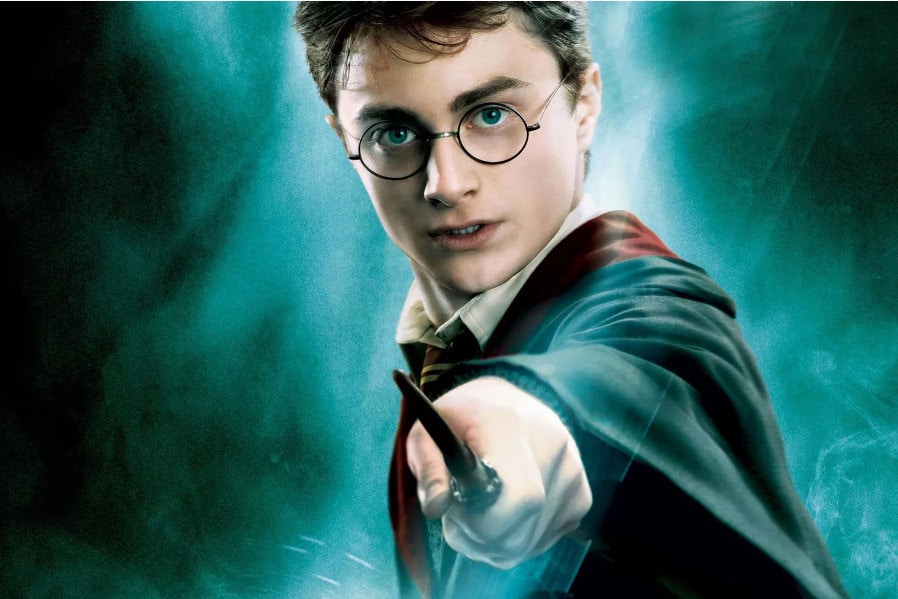 Modern science also proves that when it is burned together with other spices, the fragrance will be changed completely. I also discovered this secret long time ago, when I was making incense. It could greatly make other spices softer and more dulcet. 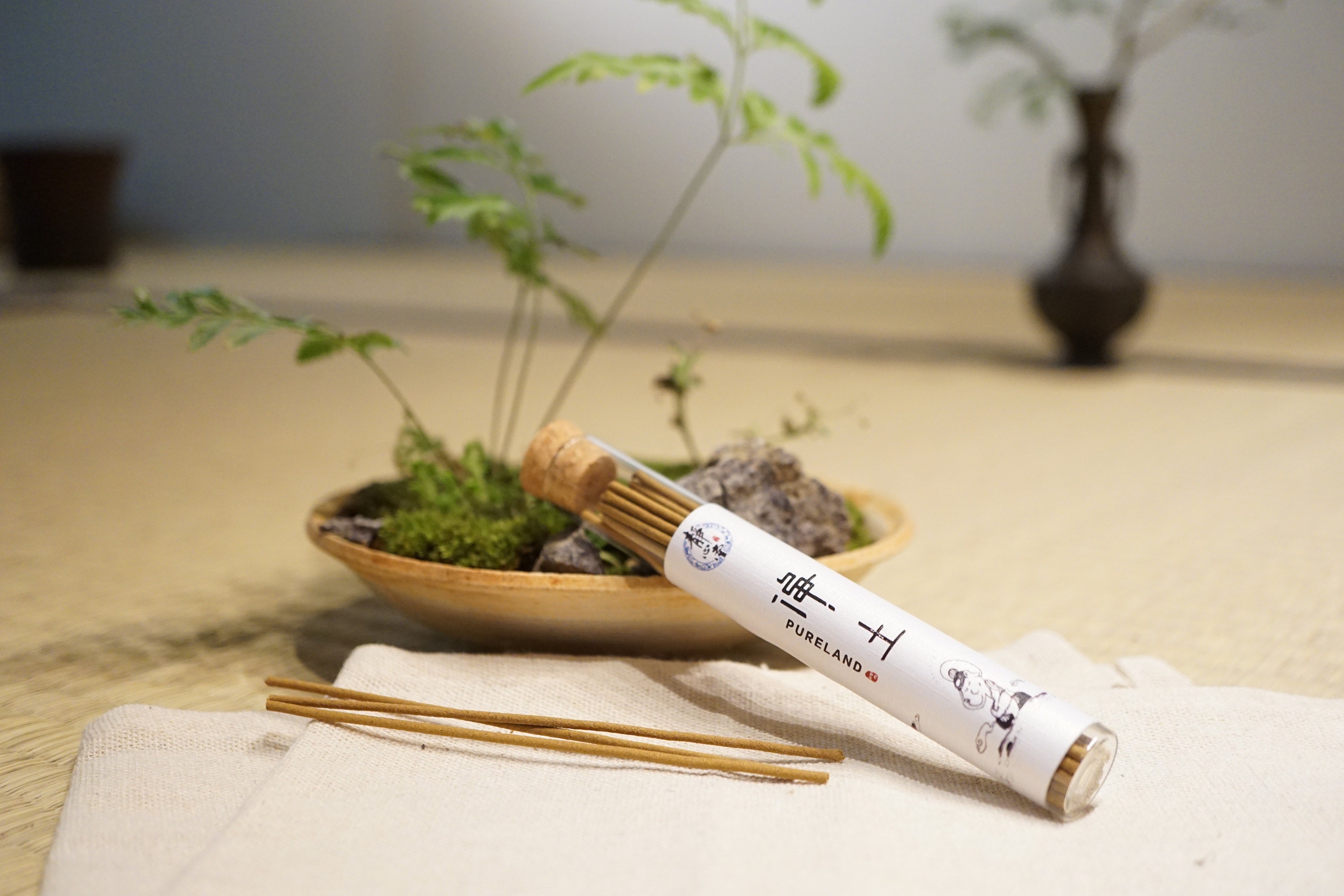 Since then, I have started to research on how to use it to create the most wonderful fragrance based on the recipe from ancient temples. Finally, I have made the first incense – “Pureland” which contains the highest quality Ambergris. When you burn and smell it, there will be a pure land floating on the sea in your mind.