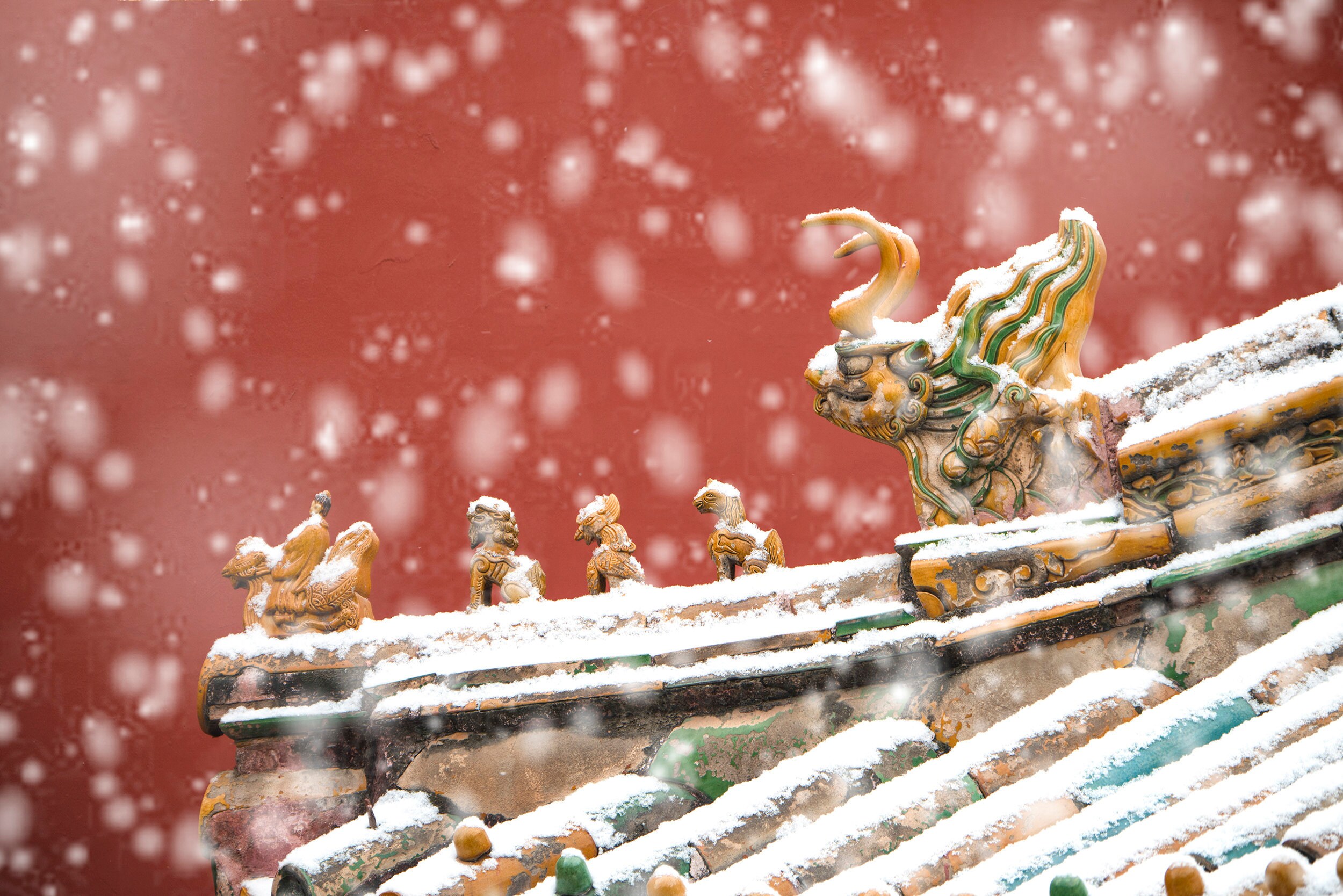 In the previous article, we have introduced Emperor Li's Sleeping Incense (江南李主帳中香). Emperor Li Yu (李煜, 937-978 AD) was a born King-Poet, and was really unfit to be a ruler. Although an incompetent ruler, he was uncommonly talented in calligraphy, painting, music, poem and articles. 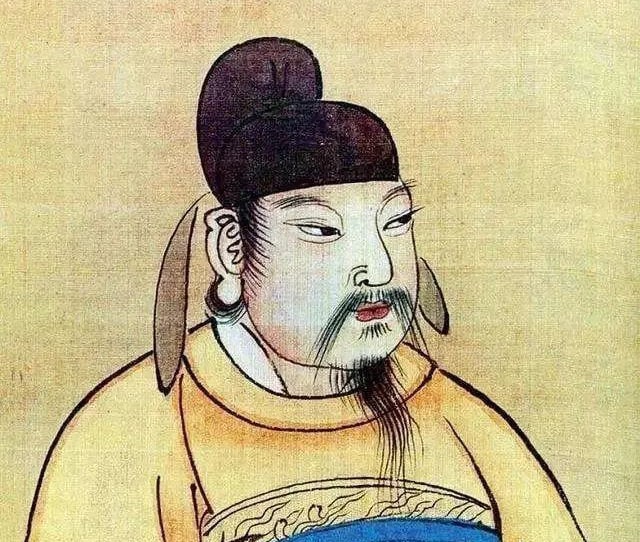 For his sleeping incense, it is out of the ordinary too. Last time, we have discussed the one made with pears and agarwood. As this incense was mentioned in a popular TV series, Empresses in the Palace a few years ago, the one used pears has become very famous now. 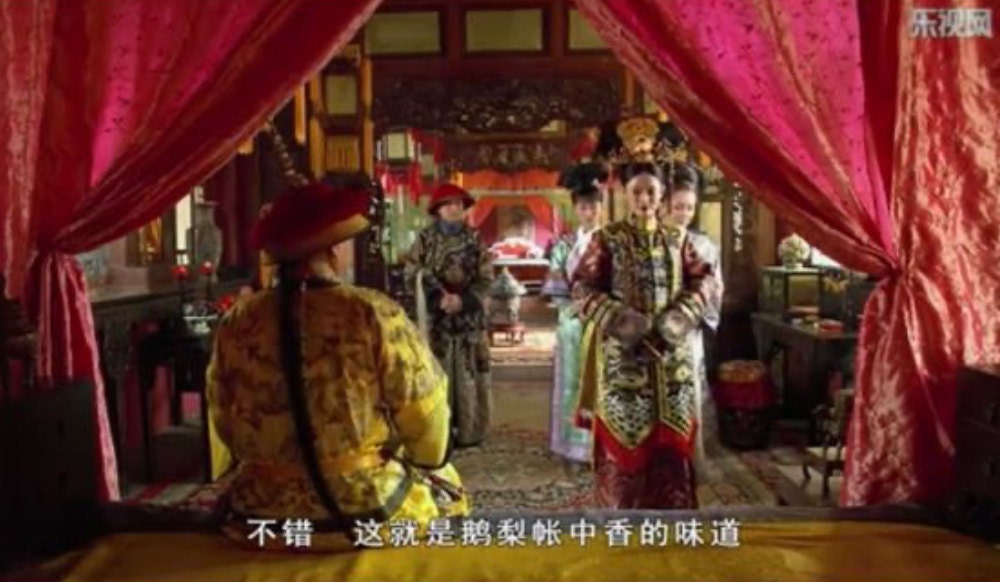 If we look at the original records, we will find that there are four recipes for his sleeping incense, and two of which used pears. However, few people noticed the most interesting one is the first recipe which used agarwood (沉香), Rose water (薔薇水) and Styrax oil (蘇合油). You know, this recipe was recorded in the Southern Tang Dynasty a thousand years ago. The production of rose oil or rose water did not exist in ancient China, and it was only obtained through the Silk Road that time. 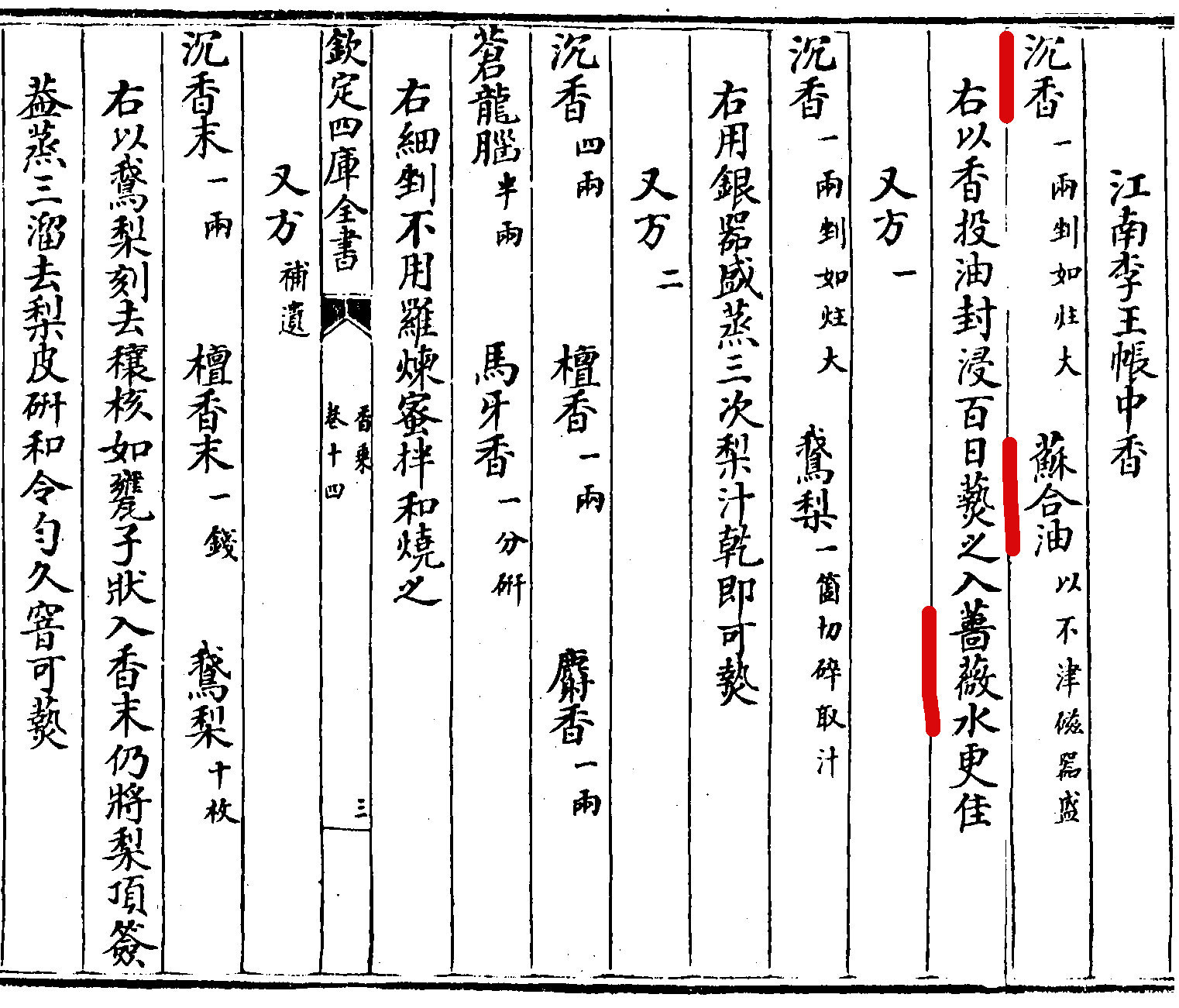 In the Zhufan zhi (诸蕃志) , an ancient Chinese gazetteer of foreign lands , it was written: “蔷薇水,大食国花露也”, which translates, “Rose water, is the essence of flower from the country of Da Yi.” Actually, "Da Yi (食, yì)” is the name given to the Arab Empire in Chinese history books since the Tang Dynasty.

Before seeing this recipe, who would have imagined that as early as one thousand years ago, the raw materials of a modern perfume would be applied to the traditional Chinese incense making, as it’s the solid incense ball or cake to heat up or burn on charcoal, not in liquid form. Of course, modern science has proven that the essence of rose has the effect of reducing anxiety, stress, depression, pain and helping sleep too. But how did Li Yu, the emperor of the Southern Tang Dynasty, discovered it so long ago and used it to make his sleeping incense. What a wonderful cultural blend of two ancient civilizations! 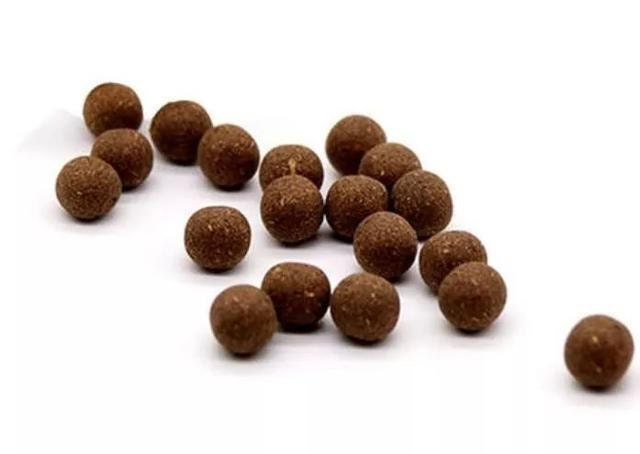 In fact, ancient people are much smarter than us. Just like the ancient alchemists in the West or the Taoists in the East, they both can transform the cosmic energy into elixir, in liquid or solid forms, that can prolong their life and keep them healthy. Surely, this is what I’ve always wanted to do for you! 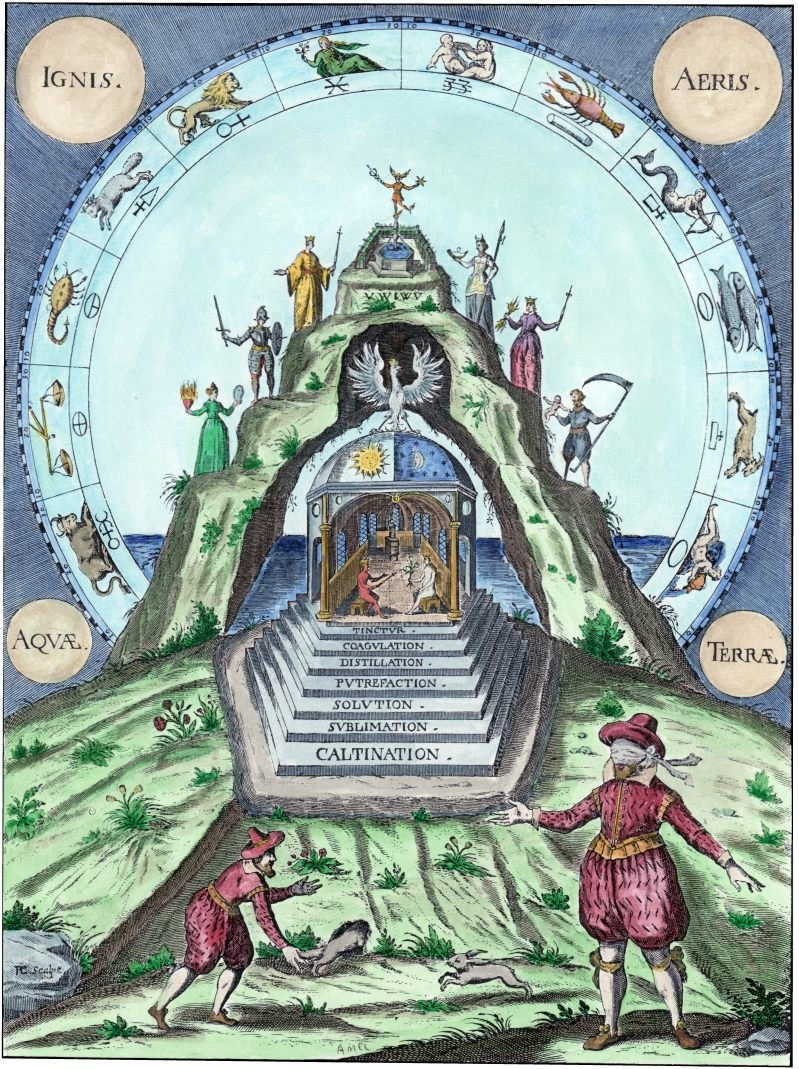