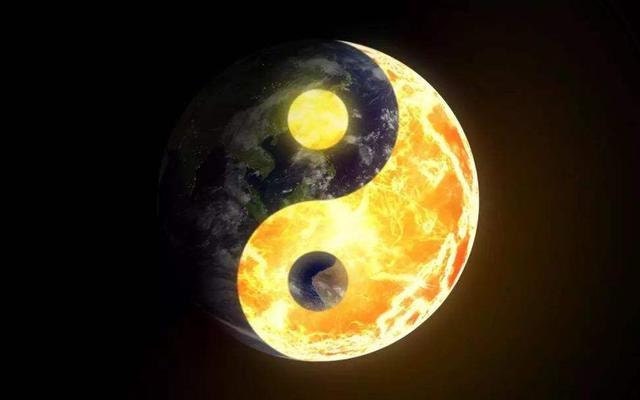 The theory of Jing (Essence, 精) , Qi (Energy, 氣) and Shen (Spirit, 神) is the fundamental principle in Traditional Chinese Medicine and Taoist philosophy. Jing is the core substance that builds up the physical structure and maintains body function. It is divided into two types, one is what we are born with, which is called Innate Essence (先天之精). The other is acquired from animals and plants, it enters us through eating, smelling or other channels, and finally becomes part of our body. This type is called Acquired Essence (后天之精). 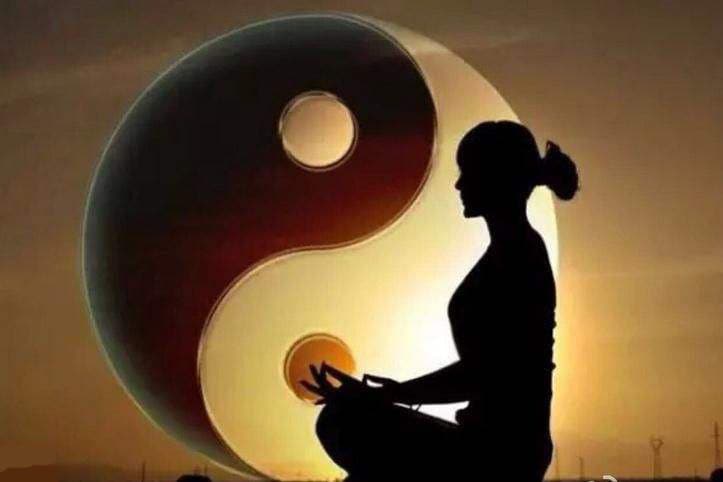 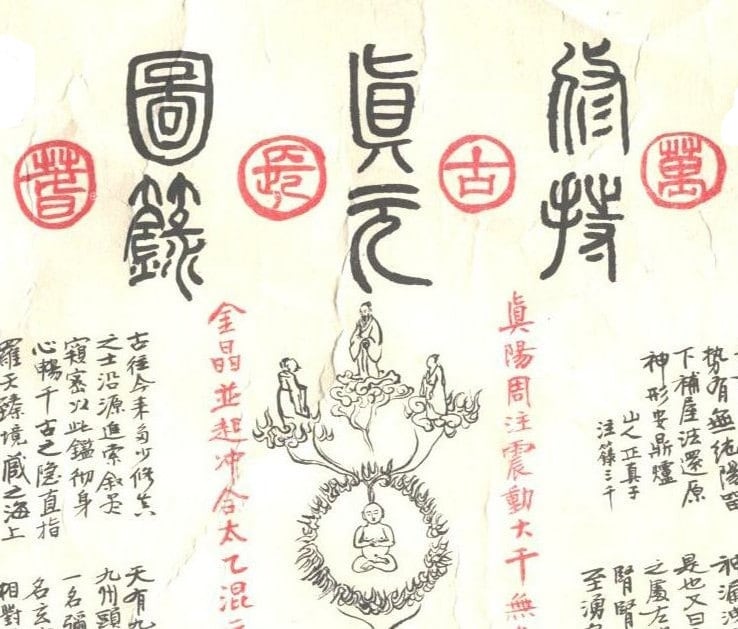 It is not accurate enough if Shen is just translated as spirit or god. It contains all mental activities, such as consciousness, thinking and feeling, more importantly, it also refers to all the gods who lives in our body. 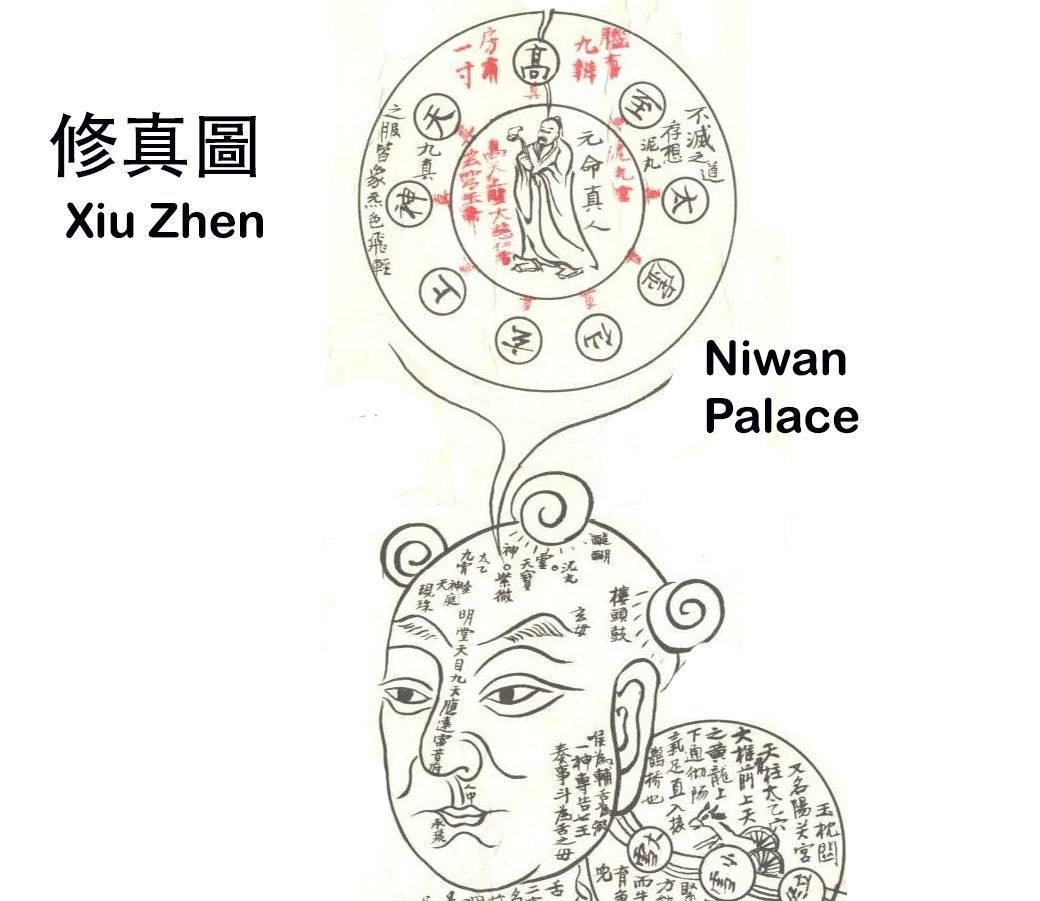 It is recorded in the Taoist books, Huang Ting Nei Jing Jing (黃庭內景經), that there are gods in the Niwan Palace (泥丸宮) and other hundreds place in our body, “泥丸百節皆有神”. The Taoist Xiu Zhen diagram (修真圖), also clearly indicates that the human brain is divided into Nine Palaces (九宮), each corresponding to the Nine Heavens (九重天) in the sky. Among them, Niwan Palace is the most important part, where Yuan Shen (元神) lives. In modern anatomy, Niwan Palace refers to the pineal gland, which is also called the Third Eye. 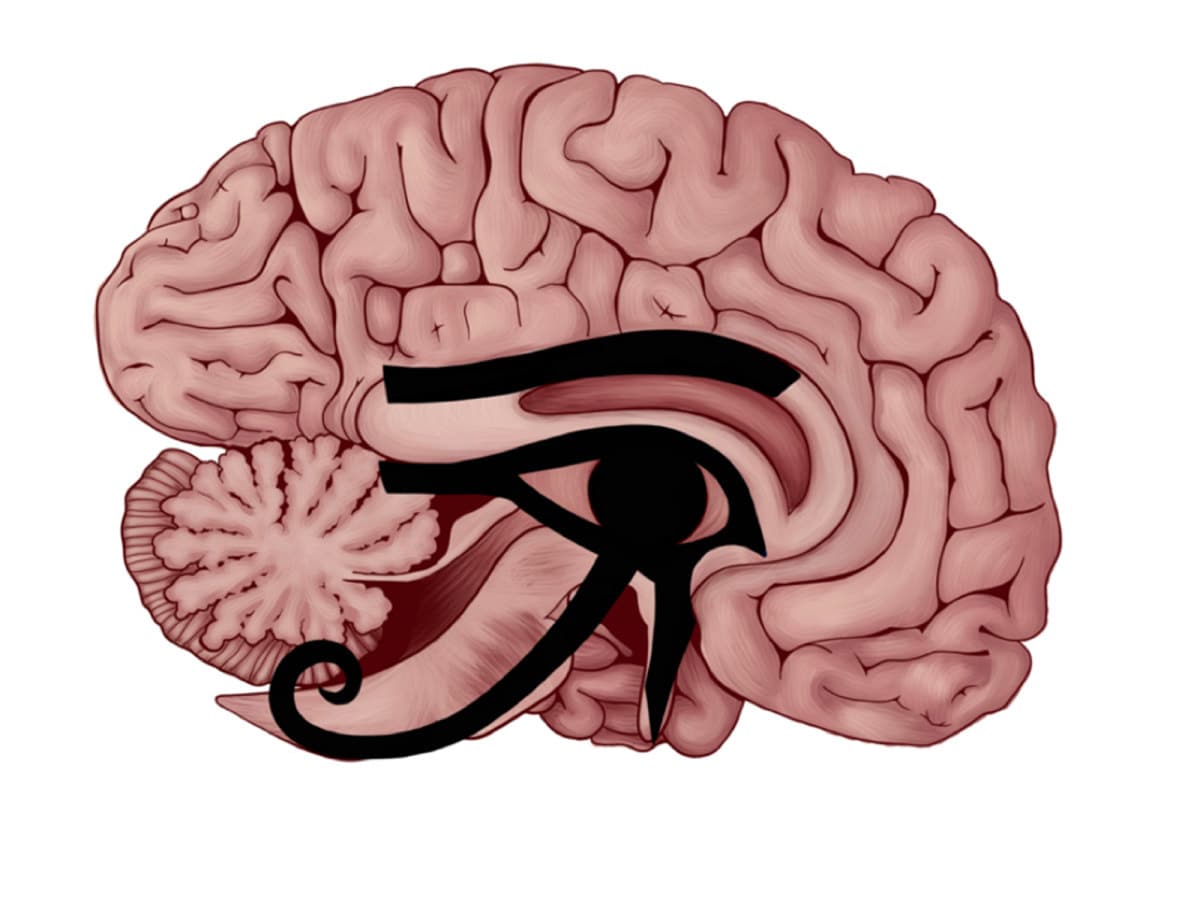 Yuan Shen is like the king of all the gods in the body, once absorbed enough Qi, it will become stronger. Then, our mind will become clearer, our five organs become more sensitive. As if entering a state of meditation, we are capable to eliminate stray thoughts and focus on what we do. At this point, the Aura of our body could reach the highest level. 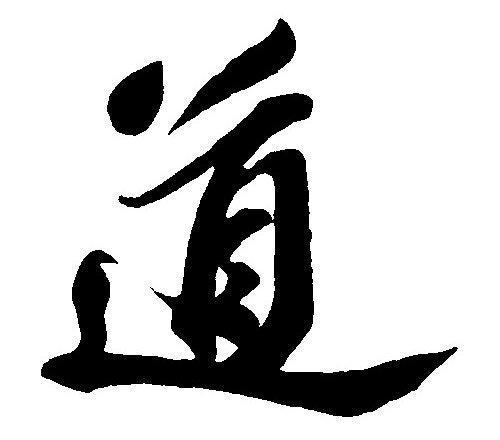 As mentioned above, the amount of Innate Essence has been fixed since we were born. What we can do is try to get high quality Acquired Essence from Nature. For easier understanding, the Acquired Essence can be called as food. It is divided into three levels in Taoism (上者食气，中者食药，下者食五谷). The lowest one is the grain, like rice, wheat, el at., which means our daily foods. The middle level is herb, such as ginseng, agarwood and so on. Compared with daily foods, herbs accumulate in nature for much longer time and contain more essence. For example, the formation of the best and Sinking Agarwood takes hundreds or thousands years, of course it will generate more Qi once we absorbed it, and our Shen will be stronger because of it. However, the highest level is the pure Qi, but this kind may only exists in the ancient sacred place.

This is what I often say, I am not mixing fragrance for your nose, but creating food that could nourish your Jing , Qi and Shen.