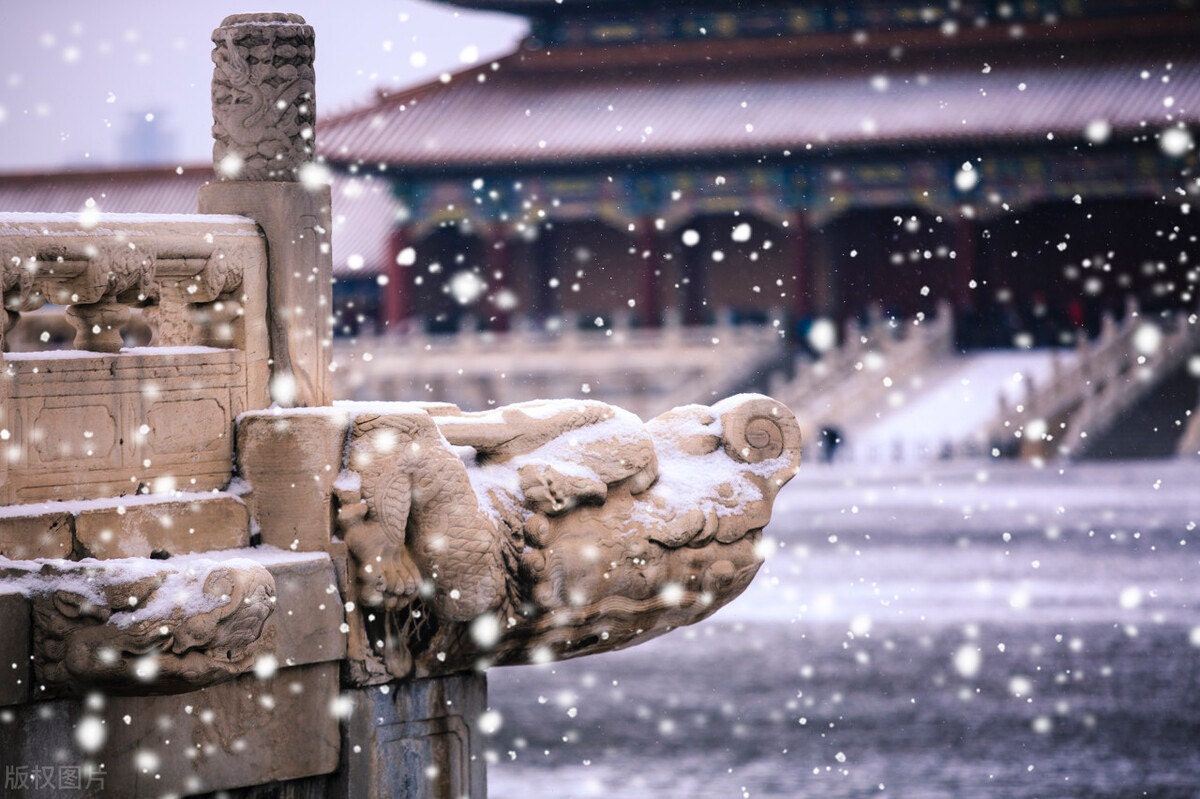 If you are familiar with the Traditional Chinese Medicine, you will know that, Pear (梨), is not only a kind of fruits, but also can be used as a kind of medicines. For example, the famous Qiu Li Run Fei Gao (秋梨潤肺膏), which is very effective in moistening the lungs, soothing the throat, and relieving cough. However, very few people know that pears can be used as a spice too. 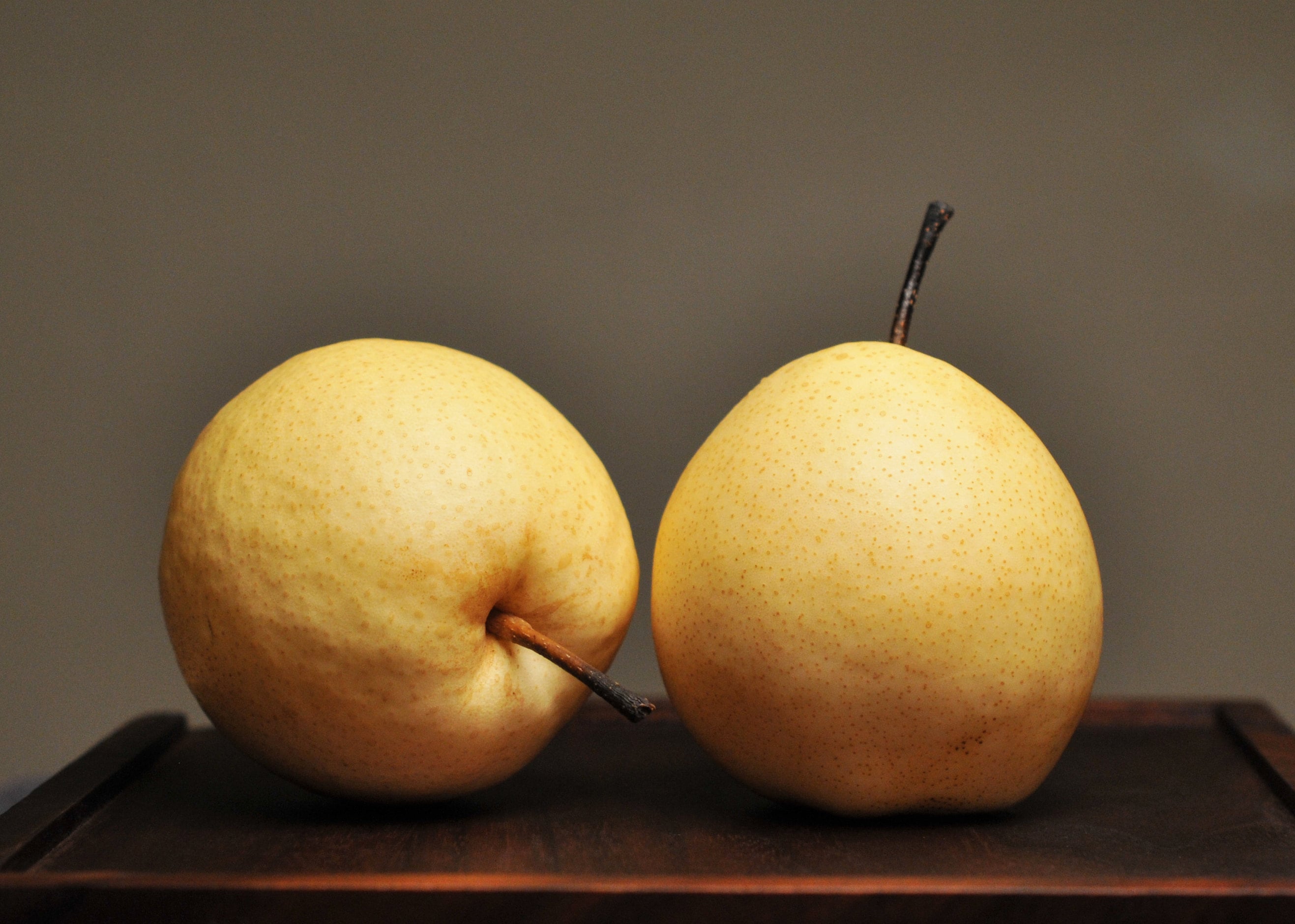 We can find the earliest record of using pears to make incense in history, which is the Emperor Li's Sleeping incense (江南李主帳中香). Emperor Li Yu (李煜, 937-978 AD), also known as Li Houzhu (Last Ruler of Southern Tang Dynasty). Although an incompetent ruler, he was a representative ci master during his era (ci, lyrics with a much more fluid form than those used by the great Tang poets). Meanwhile, he was also uncommonly talented in calligraphy, painting, music, poem and articles. For such a tasteful Emperor, the use of incense is very picky. 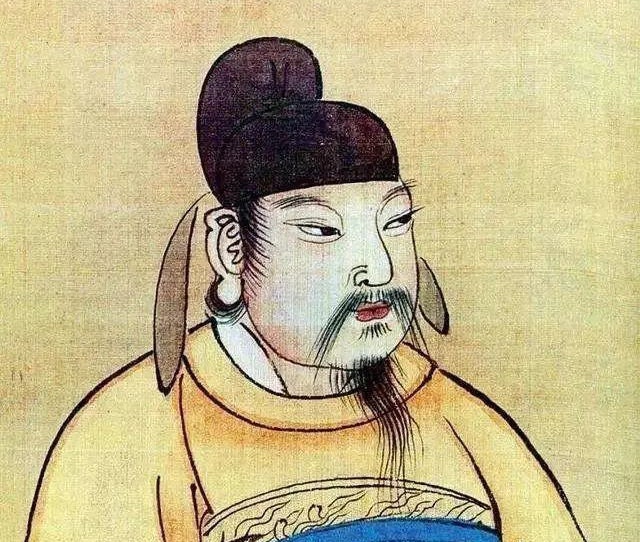 This incense is named after him as “江南李主帐中香”. Jiang Nan (江南), means the south plain of the lower Yangtze river which mainly refers to the area of ​​Jiangsu and Zhejiang provinces. Since the establishment of the Song Dynasty, Li Yu had to leave the palace and moved to this area. He was renamed as Lord of Jiang Nan (江南国主). 帐, means bed curtain which refers to sleep. Here is specifically pointed out that this incense (香) is the one he used when sleeping. 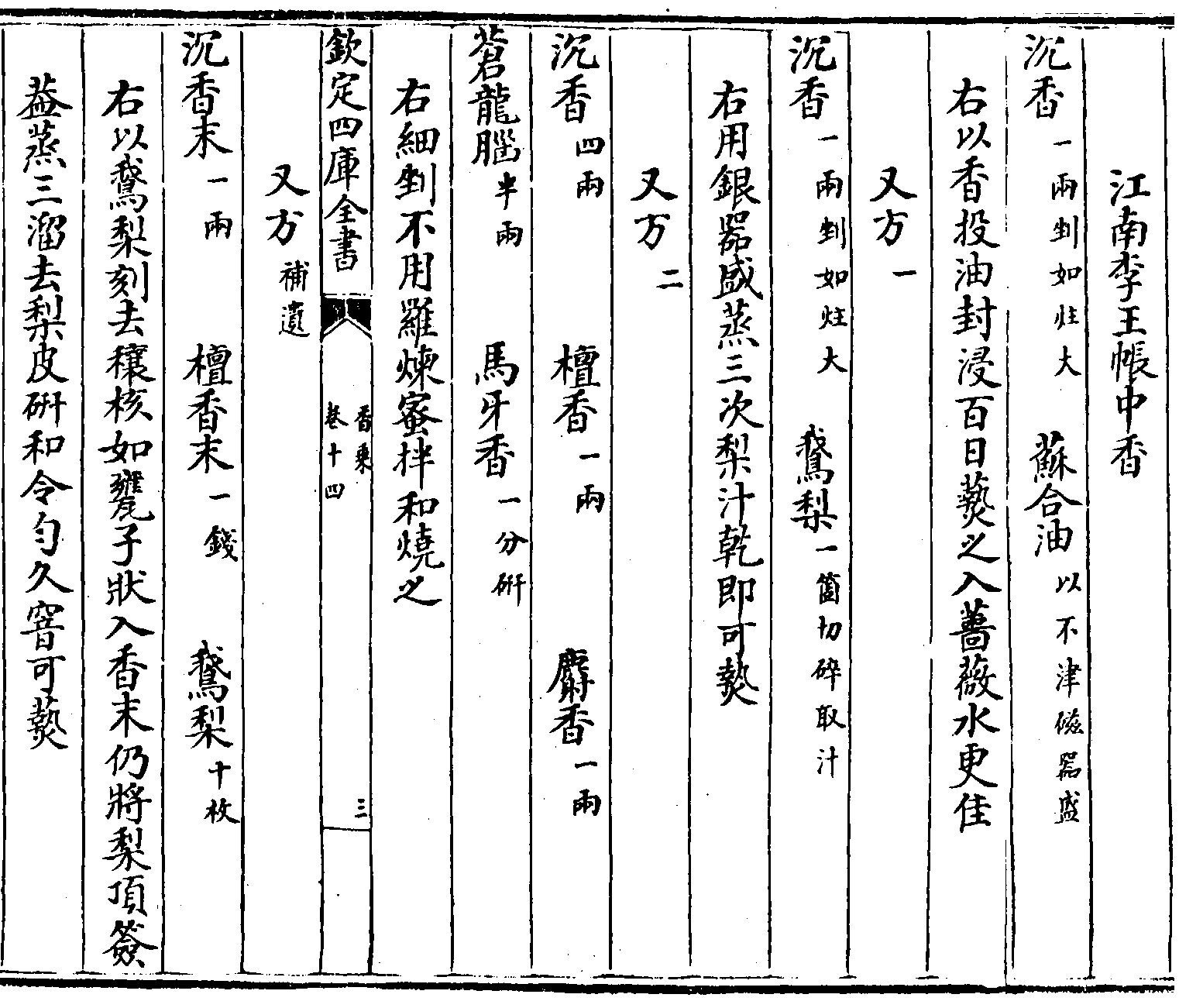 There are four types of incense for his sleeping recorded here, two of which use pears. The first method is to cut the pear into small pieces and squeeze the juice. After mixing with agarwood, put in a silverware and steamed three times.

The most interesting is the record of the last incense, there are three ingredients, Agarwood, Sandalwood and Pears used here. Instead of squeezing pear juice, the core of the pear has been removed, it becomes a natural container. 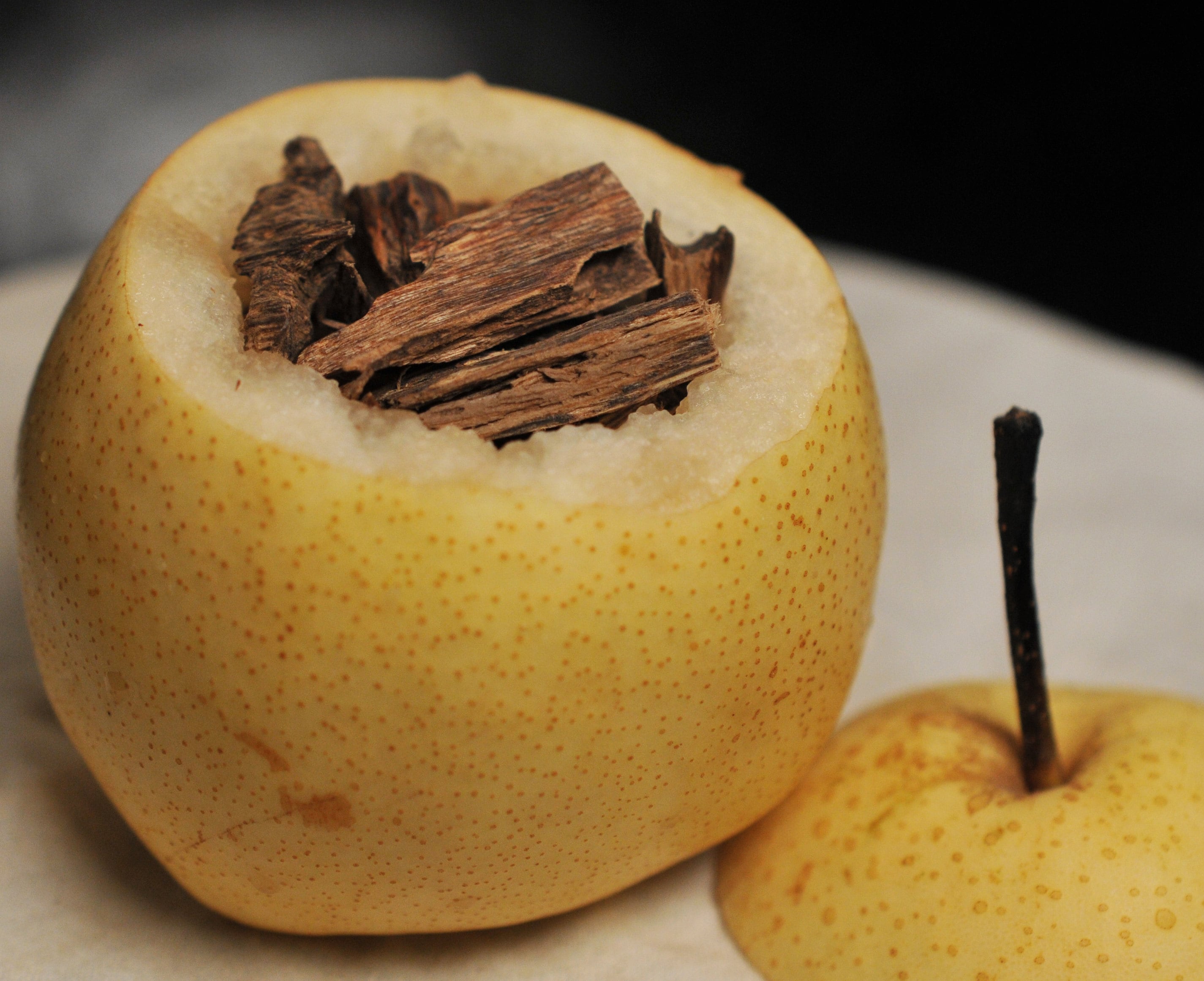 Then, Agarwood and Sandalwood can be put inside the pears and steamed three times. 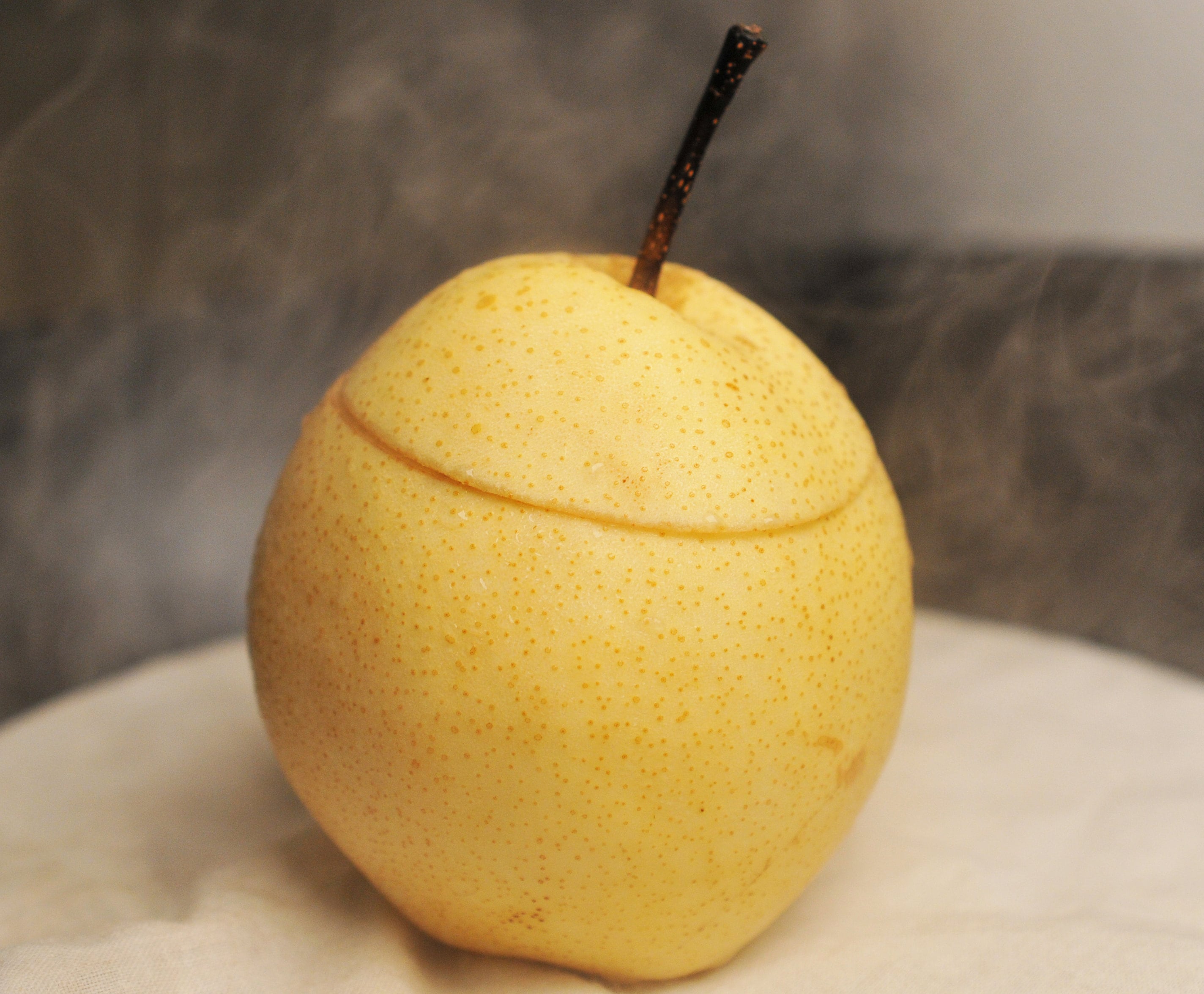 In my previous article, I mentioned the use of honey water to process agarwood, and also launched several types of processed agarwood incense, many friends like them very much.  Similarly, the traditional incense is made under the same system of Chinese Medicine. Since the agarwood is formed in tropical areas, it contains strong fire element naturally, and the coolness of the juicy pears is just right to neutralize this kind of fire. Finally, this incense will be more suitable for our body.

When you smell it, hope to bring you good dreams, just like it brought the Emperor Li Yu a thousand of years ago.