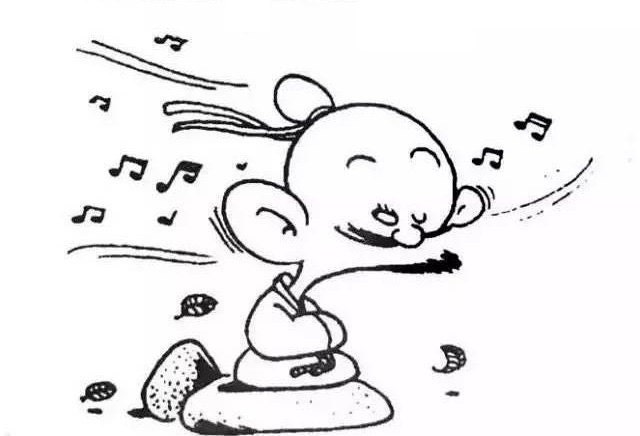 In 1867, Septimus Piesse proposed a 'gamut of odours', and he mentioned ‘Scents, like sounds, appear to influence the olfactory nerve in certain definite degrees. There is, as it were, an octave of odours like an octave in music’. The odour acts the same way as colour affects the eye and sound the ear. 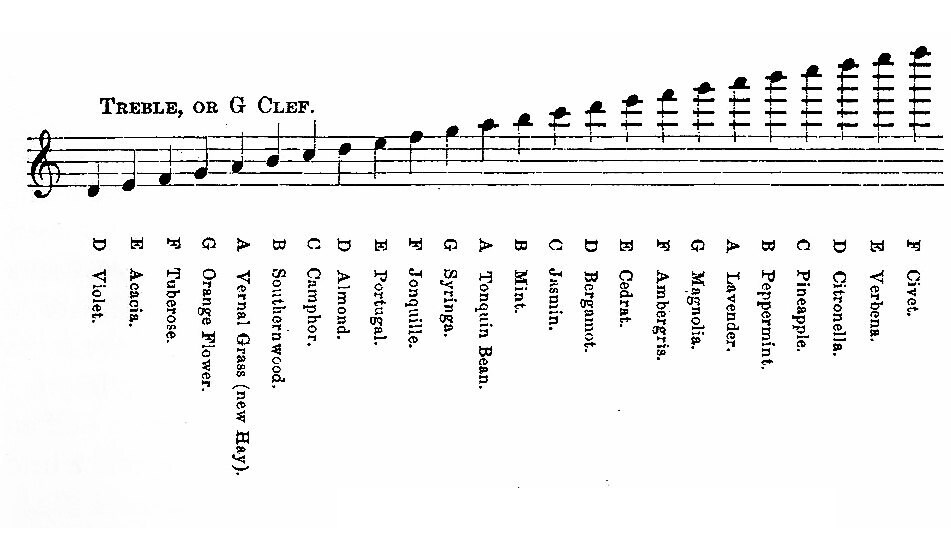 Great minds think alike. The Chinese character “聞”, which means “to smell”, contains a “耳 (ear)” inside. After the incense culture were spread to Japan together with Buddhism in the sixth century, Japan gradually formed its own Kōdō (Way of Fragrance), and “聽香”(listen to incense) was used in the ceremony instead of “聞香”. 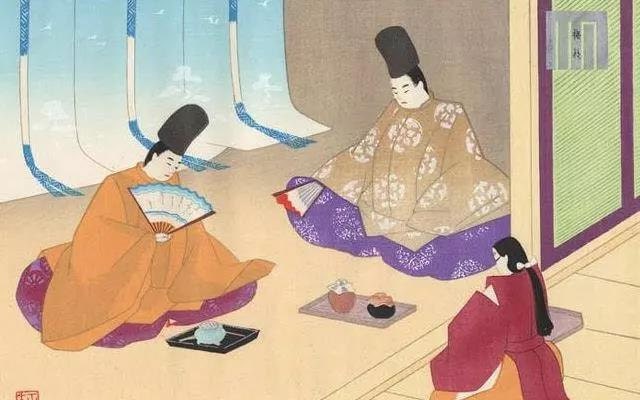 Beside nose and ears, the skin may also involve when we approach incense. A good example is the Egyptian Queen Hatshepsut who burned myrrh and Kyphi for her hair and skin to delay aging. Actually every pore of our skin is constantly breathing in and out, it‘s another channel for incense. Similar as the modern cosmetic or skin care product, the myrrh is generated when the tree is hurt and it has very strong healing power which would rejuvenate the Queen’s skin and hair naturally. 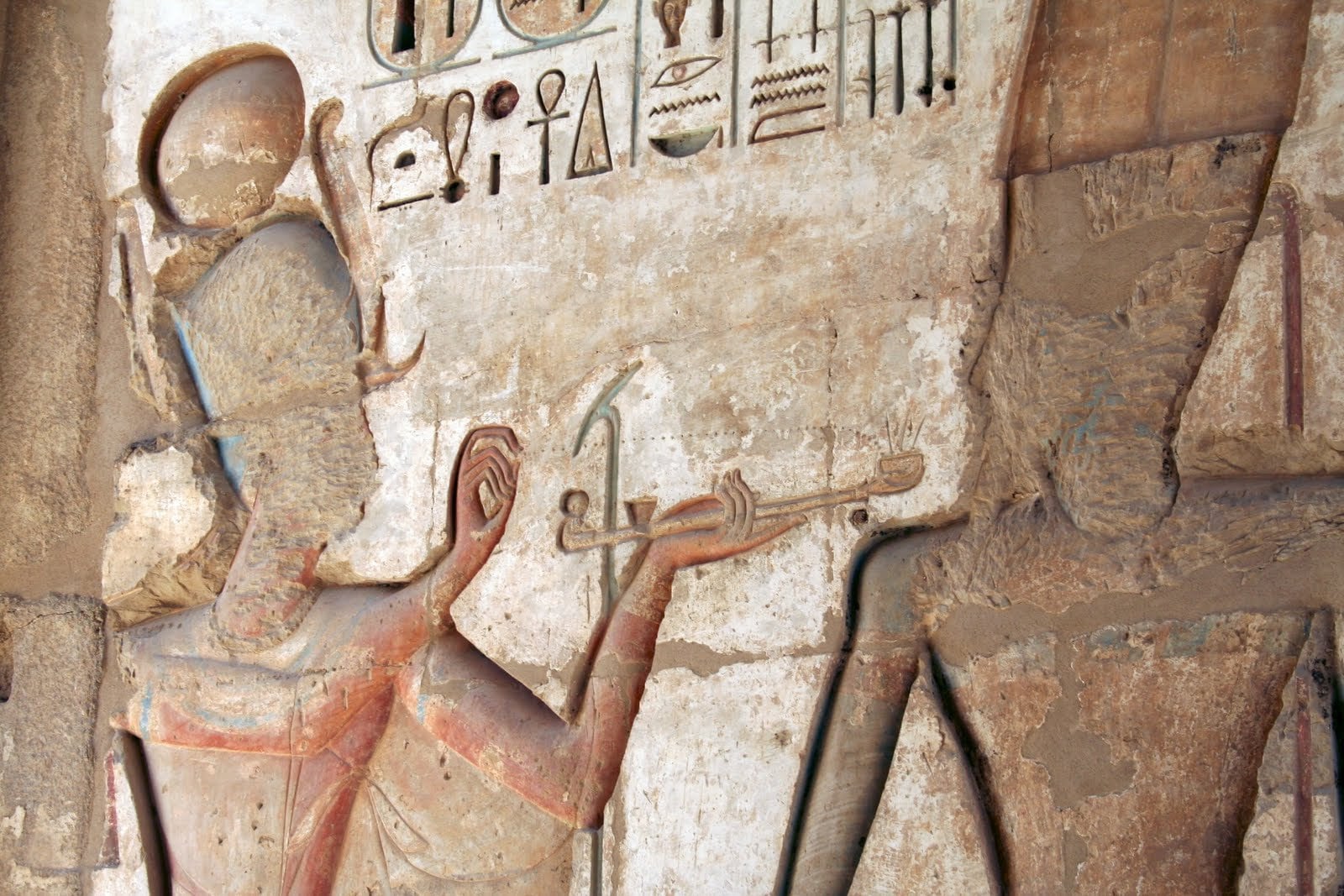 If look deeper, we will find that not only the five sense organs, there are channels inside of our body too. For example, if you tried my Smiling Orchid, you will find that it starts to flow from the Gallbaldder Meridian of Foot-Shaoyang (足少阳胆经) which is one of the Principal Meridians. The red line shows the path of this Meridian which starts from the side of our head and flows around ears and end at the foot. Of course, there are many other channels to connect every part of our body with incense. 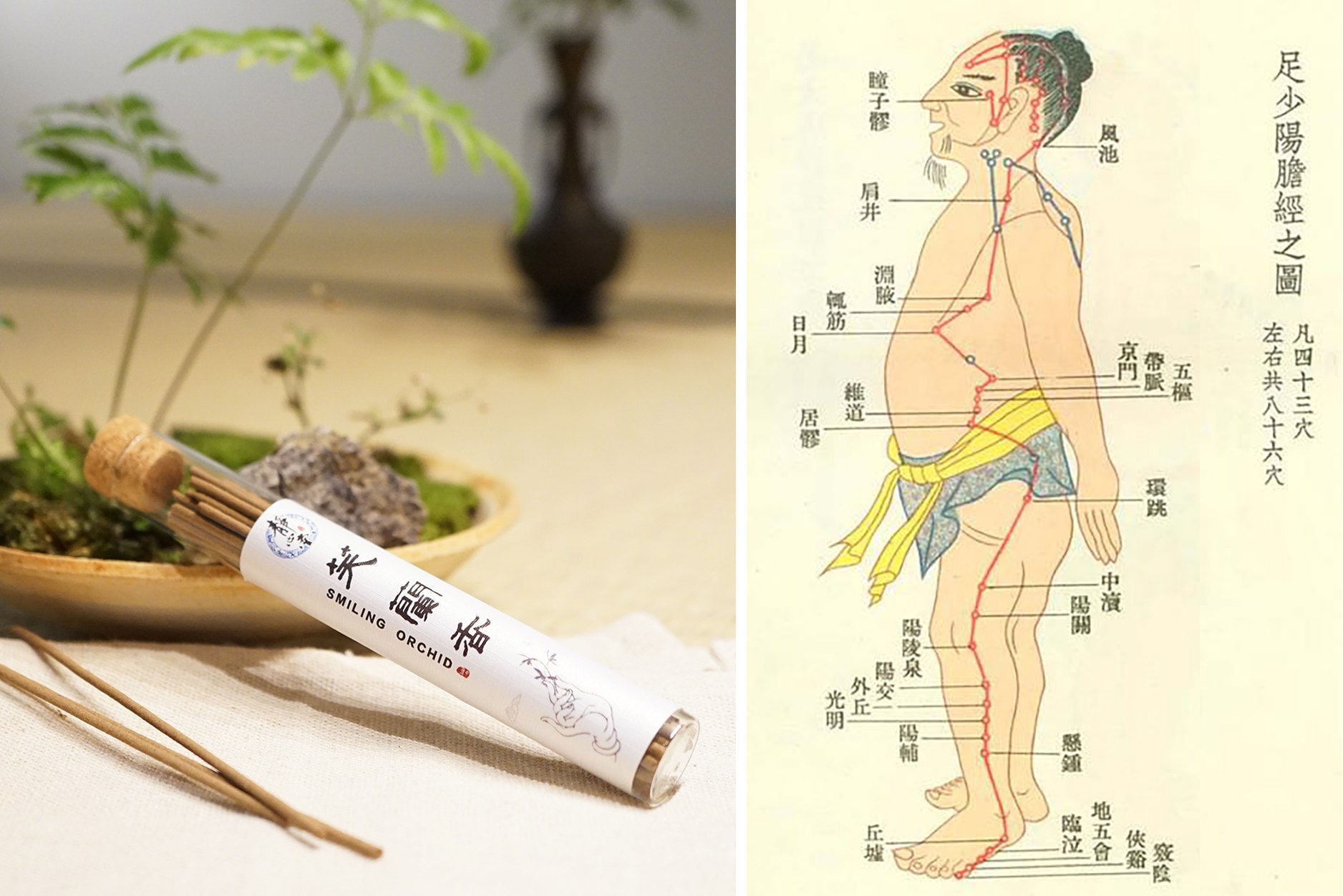 No matter in which country or religion, people in ancient times have discovered that it is not only the nose to smell the incense, but also the whole body to “listen”. However, since the beginning of industrial production, our modern lives have completely changed. As the synthetic fragrance began to appear in our daily lives, we gradually got used to the artificial smell of toothpaste, shower gel, and laundry detergent, etc. We never notice that our body keeps resisting it, and only let it stay on the surface of the nose. 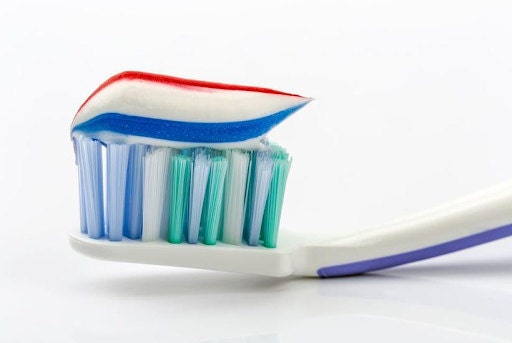 This kind of modern lifestyle changes our perception since we were born, and it also confused me for many years when I started to research on incense. At that time, I visited almost all the Japanese incense shops and purchased or tried almost every incense stick which I could find. It was very strange to me that I could not find a stick without any artificial fragrance. 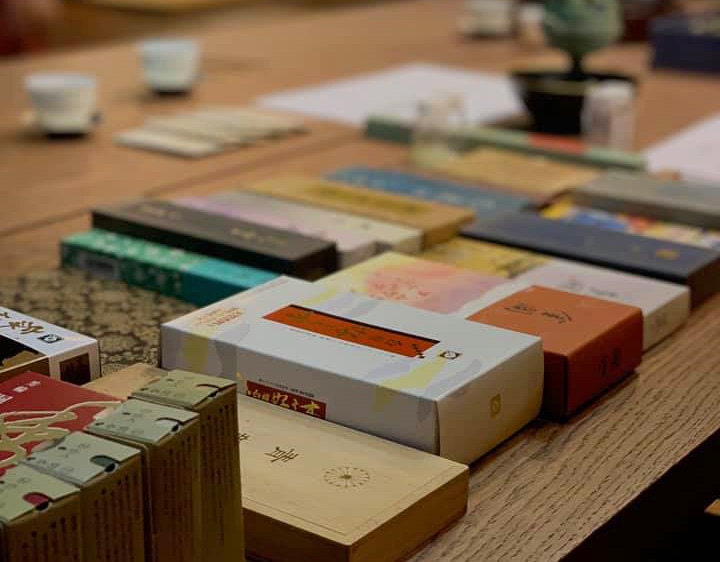 Since then, I have been searching for ancient books, trying to find the real origin of incense. The wide variety of incense on the Japanese market allows us to imagine that there was a prosperous incense culture in the past, but the core is lost in our modern lives. In ancient times, it was based Traditional Chinese Medicine which had powerful healing effect. It was an important way for ancient people to nourish themselves. “大方無隅，大音希聲，大象無形”, the largest square has no corners, the greatest music has the faintest notes, the great form is without shape, for Tao is hidden and nameless. The original incense is a concentrated essence from nature, it goes beyond what can be perceived by the nose, ears, and skin. When we listen to incense, the inner parts of our body, and even our soul also need to involve together. It’s not only the greatest music from heaven and earth, but also the call from mother nature.